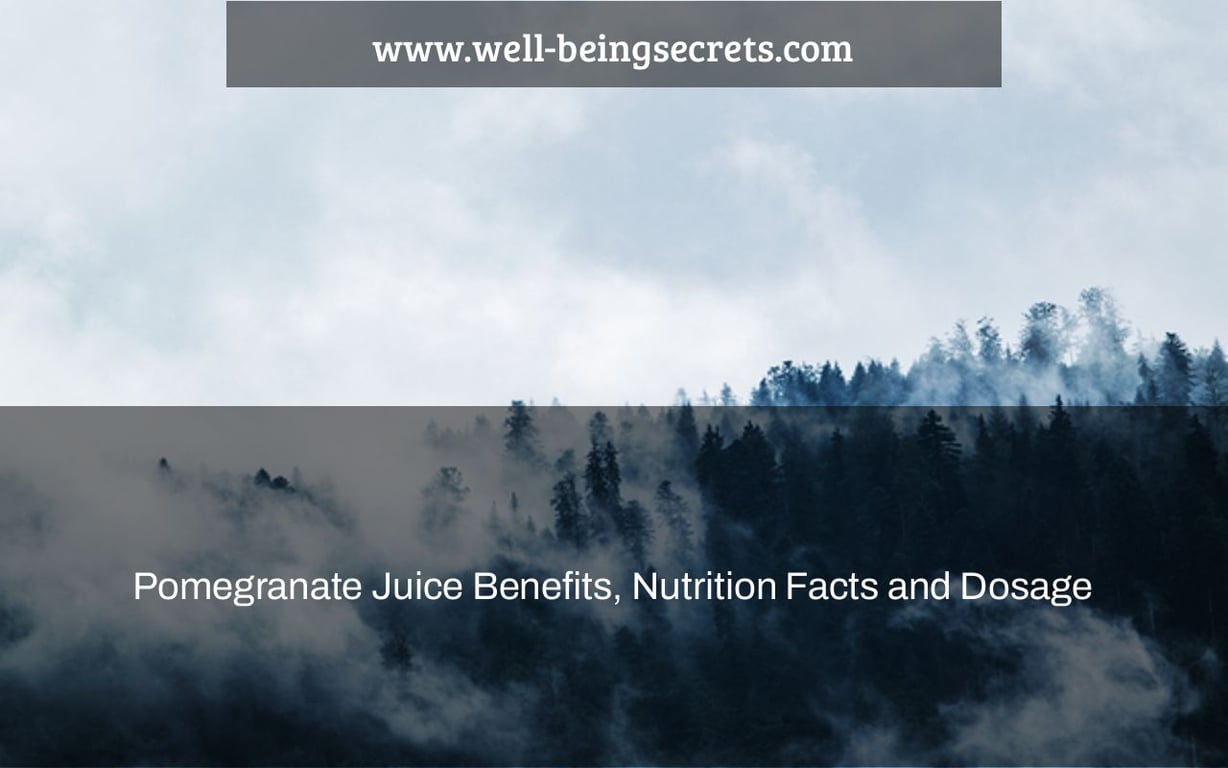 Pomegranate juice is a popular superfood that has been used for centuries to treat various diseases and conditions. It’s antioxidant effects can help prevent heart disease, lower blood pressure, fight cancer and keep your skin healthy. Learn about the benefits of pomegranate juice here!

Pomegranate juice is known as a super fruit and contains many nutrients. It’s been said that it has anti-inflammatory properties for the body and can help prevent cancer or heart disease, among other things. Find out how to use this health drink in your diet today!

Pomegranate juice is a fruit that has many health benefits. It also has a number of nutrients, including antioxidants and vitamins. Pomegranate juice is typically consumed in the form of a drink, but it can also be eaten as part of a meal or used in cooking.

Do you know what beverage is made from fruit seeds and has been found to have tremendously great effects on human health when consumed in tiny amounts? I’m talking about pomegranate juice, a naturally sweet, ruby red beverage made from pomegranate seeds that, like its source, is packed with outstanding pomegranate health benefits.

Pomegranates have been demonstrated to naturally prevent and cure everything from inflammation and high cholesterol to hyperglycemia and high blood pressure.

Juice from pomegranates is an antioxidant powerhouse that is thought to outperform red wine and green tea. It’s no surprise that this fruit juice has such a good reputation, given its anticancer, antioxidant, and anti-inflammatory properties.

Let’s take a look at how 100% pomegranate juice, in modest doses, might be much more than a pleasant fruit-sourced beverage.

What Is Pomegranate Juice?

Pomegranate juice, often known as pom juice, is made from pomegranates. In the Lythraceae family, the pomegranate (Punica granatum) is a fruit-producing deciduous shrub or small tree.

Pomegranates are native to Asia and southeastern Europe. Pomegranates are said to have been transported to Mexico and California by missionaries in the 16th century after being nurtured in Spain.

One big pomegranate normally yields between a quarter and a half cup of juice. Fresh pomegranate juice prepared from the seeds is very healthy, much like the fruit’s seeds.

1. Assists in the fight against cancer

Polyphenols and other chemicals found in pomegranate fruit extracts have been demonstrated in scientific research to have antiproliferative, pro-apoptotic, and anti-inflammatory actions in prostate, lung, breast, and other malignancies.

In layman’s words, this implies that pomegranate has been found to limit cancer cell spread, promote cancer cell death, and reduce inflammation, all of which are important parts of effectively battling any cancer in the body.

Pomegranate extract may directly suppress the spread of MCF-7 breast cancer cells, according to a 2014 research done by the University of Albany.

The men who took part in this study had previously received surgery or radiation to treat their cancer.

These people were given eight ounces (one cup) of pomegranate juice every day until they developed cancer. The researchers discovered that the time it took for prostate-specific antigen (PSA) to double in those who received the therapy was much longer.

This is relevant because PSA is a blood test for prostate cancer, and the doubling time of PSA is used to estimate a patient’s life expectancy. According to Harvard Medical School studies, the shorter the PSA doubling time, the better the prognosis.

Another research published in 2012 discovered that pomegranate extract inhibited human prostate cell growth in vitro. All of these study points to pomegranate’s potential as a cancer-fighting food.

Overall, this meta-analysis suggests that “pomegranate juice intake seems to have consistent advantages on blood pressure.” “This result implies it may be advisable to incorporate this fruit juice in a heart-healthy diet,” the researchers conclude.

3. Improves the health of the heart

Given how beneficial pomegranate juice is for systolic blood pressure, it’s no surprise that this tasty beverage is also beneficial to heart health. It has more antioxidants than many other fruit juices, which is why it is so good for your heart.

Pomegranate juice intake by individuals with carotid artery stenosis, which is a constriction of one of the two major arteries at the front of the neck that carry blood from the heart to the brain, was examined in a study published in Clinical Nutrition.

Participants who drank this beneficial juice saw a decrease in atherosclerotic plaque of 30% and a drop in blood pressure of more than 12%.

Participants who did not consume the juice had their atherosclerotic plaque rise by 9%.

Overall, juice drinking was observed to lessen plaque in the carotid artery, as well as blood pressure and LDL oxidation.

4. Aids in the treatment of osteoarthritis

Osteoarthritis is one of the most common musculoskeletal conditions that causes joint deterioration.

Pomegranate seed juice has been shown in studies to have a preventive effect by reducing cartilage inflammation. The strong antioxidant content of the juice has been credited with this protective potential.

The effects of this juice on 38 people with osteoarthritis in their knees were studied in a 2016 research. For six weeks, some of the patients drank pomegranate seed juice, while the others drank a placebo.

Juice intake not only improved physical performance and stiffness, but it also raised antioxidant status while lowering cartilage degradation enzymes, according to the study.

For four weeks, participants in a 2013 research were randomly allocated to consume either pomegranate juice or a flavor-matched placebo drink.

The participants were in their fifties and sixties, with age-related memory problems. The researchers discovered that drinking eight ounces (one cup) of pomegranate juice each day enhanced indicators of both verbal and visual memory in 28 people with memory problems.

According to the findings, the juice seems to improve memory performance through increasing task-related functional brain activity.

Pomegranate juice has some scientific evidence from animal research that it may help combat Alzheimer’s disease, making it a favorable brain food.

Pomegranate juice is strong in antioxidants that promote health and fight illness, and pomegranates are one of the best high-antioxidant foods for combating free radicals and oxidative stress.

Punicalagin is a tannin found in pomegranate juice, as well as polyphenols, anthocyanins, ellagic acid derivatives, and hydrolyzable tannins. All of these antioxidants contribute to the benefits of pomegranate juice for skin and general health.

Commercial pomegranate juices have three times the antioxidant activity of red wine and green tea, according to a research published in the Journal of Agricultural and Food Chemistry.

The antioxidant content of commercial juice prepared from the whole pomegranate was actually greater than juice made just from the seeds. This is most likely owing to the fact that commercial pomegranate juices also process the skin of the pomegranate, which provides extra antioxidants, particularly tannins.

Inflammation has been linked to almost every medical ailment known to man. Pomegranates and pomegranate juice have long been recognized to have anti-inflammatory properties.

The juice’s strong anti-inflammatory action in the intestines was proven in a 2013 in vivo research published in Evidence-based Complementary and Alternative Medicine. In vivo research on the pomegranate’s entire fruit, juice, peel, and blossoms indicated anti-ulcer properties in a number of animal models.

Pomegranate juice was also shown to reduce inflammation in type 2 diabetes in another research.

Malic acid is good for your energy levels, skin health, and more.

Many fruit juices originate from easy-to-eat fruits like oranges and grapes. Pomegranates, on the other hand, are not very simple to consume. People are usually curious about how to eat a pomegranate, how to chop one, and how to open one.

Taking the time and effort to consume fresh pomegranates is the healthiest option, but it’s also convenient because the juice takes care of all the questions and labor. Pomegranate juice makes it much easier to get the advantages of the fruit on a more frequent basis.

The top ten healthiest juices and other drinks were recently rated by UCLA researchers. Guess who came out on top… pomegranate juice, of course.

Despite the fact that all of the juices tested were high in polyphenols, pomegranate came out on top. The antioxidant content of the juices (and other drinks) was graded based on antioxidant potency, capacity to block LDL oxidation, and total polyphenol concentration, according to the researchers.

The juices were graded from best to worst:

Furthermore, pomegranate juice was shown to have at least a 20% higher antioxidant capacity than any of the other drinks examined.

Although there is no standard suggested dose of pomegranate juice for adults, most individuals may safely consume eight to 12 ounces of the juice each day.

The following quantities of pomegranate juice have been used for different conditions:

Fresh pomegranate seeds or juice may last up to five days in the refrigerator. If you don’t finish the juice in five days, freeze it to preserve the taste and color.

Pomegranate seed juice may interact with drugs in the same way as grapefruit juice does, making certain treatments less effective. If you have any existing health conditions or are using any of the following drugs, see your doctor before drinking pomegranate juice: 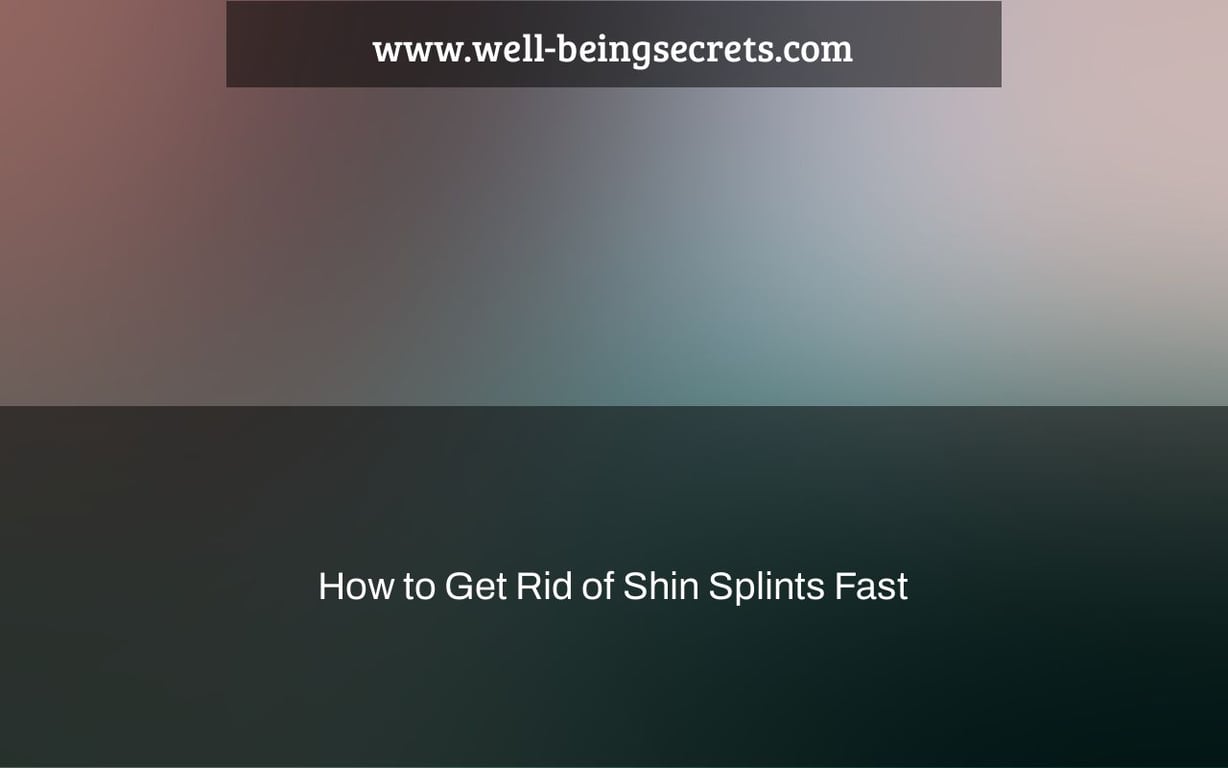