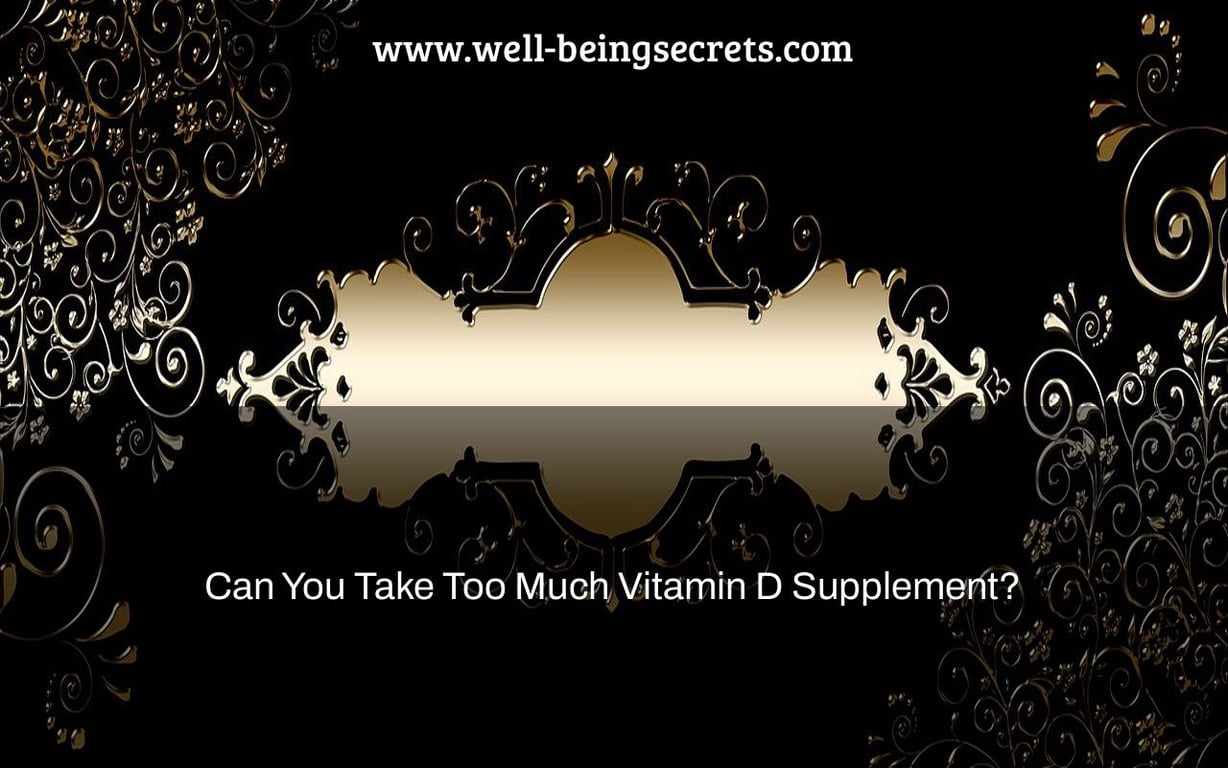 The natural sunshine that our bodies need is typically found in abundance during the summertime. That said, can you take too much vitamin D supplement?

While receiving enough vitamin D is important, given that vitamin D deficiency symptoms might include a weaker immune system, autoimmune illnesses, and hypertension, it’s also possible to acquire too much vitamin D.

How much vitamin D is too much? In general, vitamin D is seen to be a relatively safe and healthy supplement to take, particularly because a large proportion of the population is vitamin D deficient. However, according to the Vitamin D Council, “vitamin D poisoning” may develop when large dosages of 10,000 to 40,000 international units per day are used for many months or more.

What are the consequences of consuming too much vitamin D? Frequent illness, exhaustion, and weakness, as well as digestive difficulties and muscle/bone pain, are all indicators of too much vitamin D, as discussed more below.

Vitamin D is required for optimal body function since it aids in absorbing and controlling minerals such as calcium, magnesium, phosphate, bone health, immunological function, growth and development in newborns and children, cellular renewal, cognitive health, and nerve function.

In an ideal world, we’d all receive enough vitamin D from the single most effective natural source: sunlight. However, we know that most people nowadays do not get enough sun, which is why vitamin D has become one of the most extensively used supplements on the planet.

While there is no universally accepted daily vitamin D requirement, health professionals believe that many individuals, including adults, children, and newborns, may benefit from supplementing with vitamin D (especially vitamin D3). According to the USDA, the normal recommended vitamin D consumption to avoid deficiency is 600 to 800 IU per day for adults and 400 IU for children. However, some argue that this figure should be greater, ranging from 2,000 to 5,000 IU each day.

The quantity of vitamin D you need on a daily basis is determined by a variety of variables, including your body weight, age, sex, and medical history. As a general guideline, supplement with the following levels of vitamin D3:

What is the definition of “enough vitamin D”? To avoid deficiency, most experts think vitamin D levels should be above 20 nanograms (ng) per milliliter (mL) of blood. On the other hand, anything beyond 200–240 ng/mL of blood is termed vitamin D toxicity (too much vitamin D in the blood).

Is it possible to take too much vitamin D if you already have a deficiency? If a blood test indicates that you’re deficient in vitamin D, you may boost your levels by taking lesser quantities over time, such as 5,000 IU per day, or by taking a big dosage over many weeks. On the other hand, it’s conceivable that negative effects may develop if you take a very large dosage all at once, such as more than 40,000 IU.

Too Much Vitamin D Symptoms

Is there such a thing as too much vitamin D? Because vitamin D poisoning may produce symptoms such as fast heartbeat, disorientation, restlessness, and chest aches, it has the potential to create anxiety-like sensations.

Too Much Vitamin D Can Be Harmful

Vitamin D toxicity, also known as vitamin D intoxication or hypervitaminosis D, is a condition in which the body produces too much vitamin D. Vitamin D (together with vitamins A, E, and K) is a fat-soluble vitamin, which means that consuming too much of it may be harmful. This means it’s stored as fat in your body and may stay there for a long time.

When you take a lot of vitamin D, your liver produces a molecule called 25(OH)D, which causes calcium to build up in your circulation (called hypercalcemia). This may cause kidney damage and calcium deposits in the kidneys in rare circumstances (called nephrocalcinosis). This dangerous illness causes nausea, dehydration, fever, and discomfort, among other symptoms.

A blood test may be used to determine 25(OH)D levels. A blood level of 25(OH)D more than 150 ng/ml is regarded to be potentially hazardous.

While hypercalcemia is the most common complication of vitamin D poisoning, other illnesses such as hyperparathyroidism, sarcoidosis, and a few other uncommon diseases may also develop.

Vitamin D Toxicity: How to Prevent

Avoiding vitamin D toxicity by taking extremely high doses of vitamin D in supplement form, such as 10,000 IU per day for many days at a time, is the best approach to prevent it.

When consuming large dosages of vitamin D for a few months or longer, such as 40,000 IU or more, vitamin D toxicity is most likely to develop. It might also happen if you take a really large amount all at once, such as more than 300,000 IU in a 24-hour period.

These figures apply to “average weight adults” who weigh between 125 and 200 pounds but not to youngsters or those who weigh much less. More than 50,000 IU in 24 hours or 2,000 to 6,000 IU per day for more than three months for youngsters weighing 25 to 75 pounds may be too much and induce vitamin D toxicity.

How can you get rid of extra vitamin D if your blood level is found to be too high?

If you need to flush vitamin D out of your system, your doctor may offer vitamin D toxicity therapies such as reducing vitamin D intake, limiting dietary calcium, and getting intravenous fluids and/or drugs to reduce symptoms, such as corticosteroids or bisphosphonates.

Getting adequate sun exposure or taking supplements in an amount that is deemed safe (between 1,500–5,000 IU for most individuals) is the best way to maintain high vitamin D levels without supplementation. The best approach to acquire enough vitamin D is to spend 15–20 minutes a day in the sun, without sunscreen, for roughly 15–20 minutes on most days. Vitamin D-rich meals, such as fish and other seafood, eggs, and raw milk, may also help you get more of it. Because your body controls how much vitamin D is made/absorbed by these sources, sunlight and vitamin D meals will not induce vitamin D poisoning.

Who Should Stay Away From Vitamin D?

How much vitamin D is too much if you take other daily prescriptions? Vitamin D supplements should not be used by anybody who takes the following prescription pharmaceuticals because vitamin D may interact with them:

People with any of the following health issues should not use vitamin D supplements without first seeing a doctor:

Stop taking vitamin D and see your doctor straight away for a blood test if you see indicators of vitamin D side effects. You’re at risk for vitamin D toxicity (due to consuming more than 300,000 IU in the last 24 hours or more than 10,000 IU per day for many months). Your doctor will check for hypercalcemia and talk to you about any symptoms you’re experiencing.

While taking too much vitamin D might be hazardous in some instances, it’s equally important to remember that receiving too little vitamin D can be deadly. Therefore, your objective should be to find a happy medium where you obtain the quantity of vitamin D your body requires without going overboard.

What is the maximum amount of vitamin D you can take per day?

How much vitamin D is too much?

A: It is not too much to have a supplement of vitamin D. The recommended daily intake for adults is 600 IUs with no upper limit, so that would be the maximum amount you could take in one day without any issue arising from it. 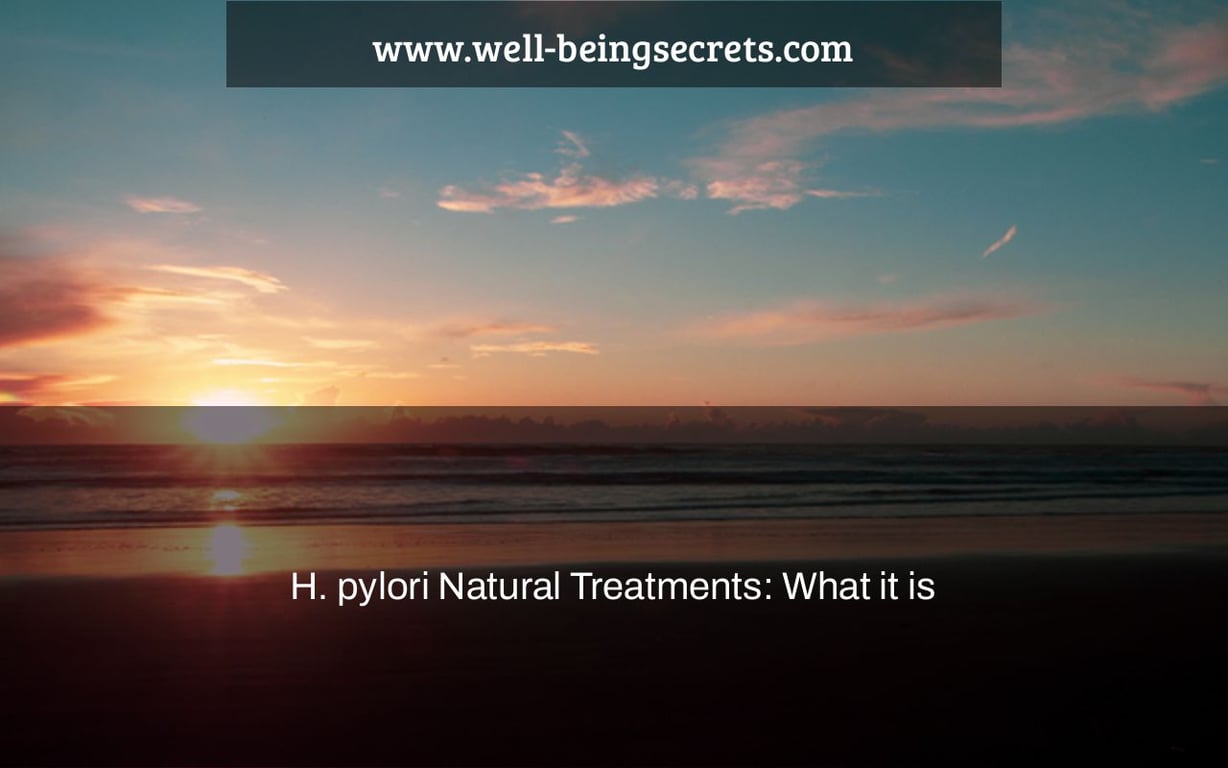