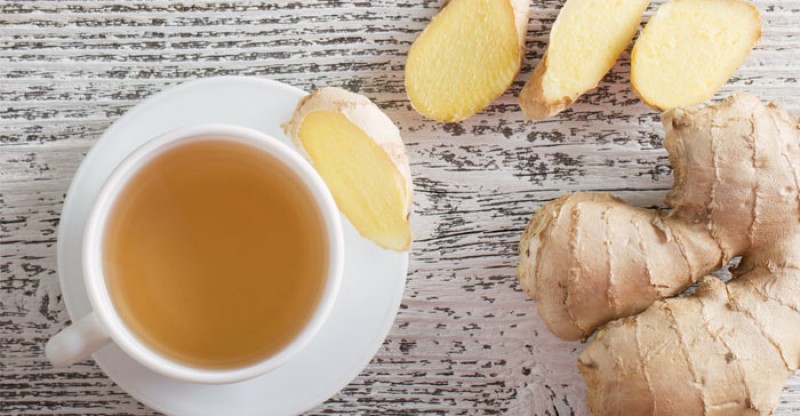 Despite its caustic smell and blazing taste, ginger has been used as a medicinal herb for thousands of years due to its ability to cure a number of diseases (some as serious as cancer) and to provide strength to muscles and joints.

It is able to do this due to the fact that it is rich in numerous vitamins and minerals including vitamin C and magnesium that are vital for a healthy body and mind.

In today’s age of fast acting allopathic medicines, we often tend to ignore the long-term benefits of consuming natural products with medicinal properties which makes us liable to consuming synthetic medicines when the disease finally hits.

This article is designed to present a list of long term benefits of consuming ginger tea on a regular basis, so major illnesses and the corresponding hefty medical bills can be avoided.

Ginger tea is the perfect solution for stomach ache and belching arising from excessive intake of food or due to motion and morning sickness.

Studies have shown that ginger contains vitamin B6, which is a major reliever of morning sickness.

Likewise, ginger tea also aids in digestion by acting as a catalyst for the release of gastric juices into the stomach.

Which not only lightens the tummy when a person is feeling bloated, but also helps in increasing overall appetite.

According to a study by the University of Maryland, ginger tea helps in fighting against nausea caused by chemotherapy or surgery.

It also helps in eradicating headaches and migraines. 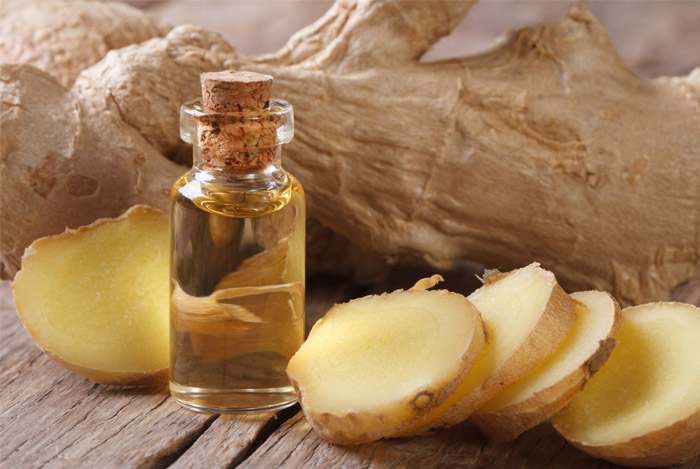 Ginger tea is a popular cure for easing soreness in muscles and joints as a result of excessive fatigue or even weight training.

A ginger tea soak also has healing properties rather than just using it as a beverage.

It is also used to reduce the painful burning sensation that a victim of athlete’s foot has to suffer.

If you hit the gym often then ginger tea rather than protein shakes should be your favorite drink.

Contrary to the general understanding, weight training pays its dividends during the resting period rather than during the time that you spend in the gym.

In fact, the exercises that you do in the gym break your muscle fibers rather than build them.

An appropriate period of rest after a workout is mandatory because during that time muscle fibers regroup to become stronger and sharper.

The resting period is also accompanied by varying levels of muscle soreness depending on the intensity of workouts.

Research has shown that drinking ginger tea helps in easing muscle soreness and thereby hastens the pace of muscle recovery.

Even for people not much interested in weight training, having as little as two grams of ginger on a daily basis for a minimum of eleven days helps in reducing muscle pain by up to twenty-five percent. 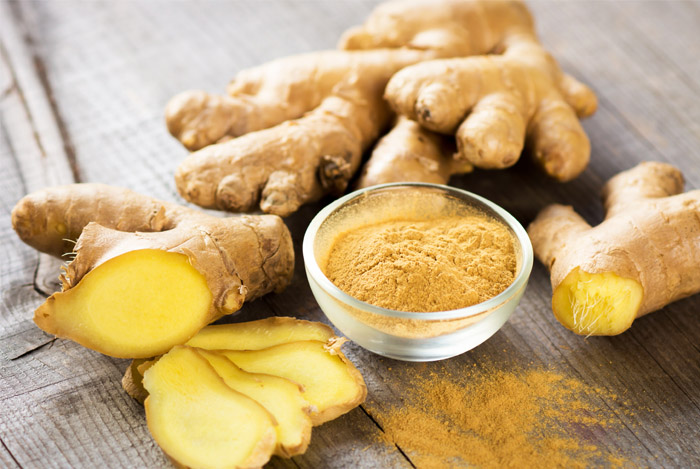 Ginger tea helps in evening out and normalizing blood flow along with preventing excessive sweating.

This is achieved due to the abundance of minerals and amino acids in ginger that aid in the creation of red blood cells and prevent people from contracting cardiovascular diseases.

Furthermore, ginger tea is also a useful cure for people suffering from common respiratory problems including coughing and flu.

Ginger expands your lungs while at the same time slackens the stock of phlegm so that breathing difficulties can be overcome and the virus gets excreted more quickly. 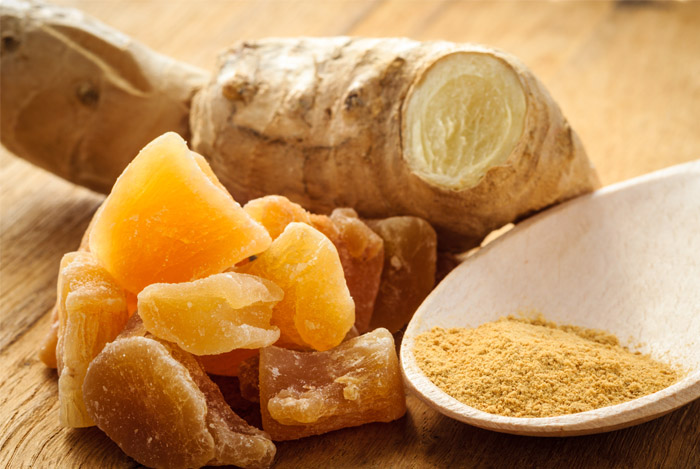 For women having to go through menstrual cramps, ginger tea provides relief both as a beverage and through external application.

Instead of consuming it, the procedure is to drench a towel in hot ginger tea and then place it on the uterine area.

This helps in easing pain and relaxing the muscles in and around that area.

A study published in the “BMS Complementary and Alternative Medicine Journal” stated that patients with cramps in the abdomen or back during periods reported reduced levels of pain and its duration when given ginger tea three times a day. 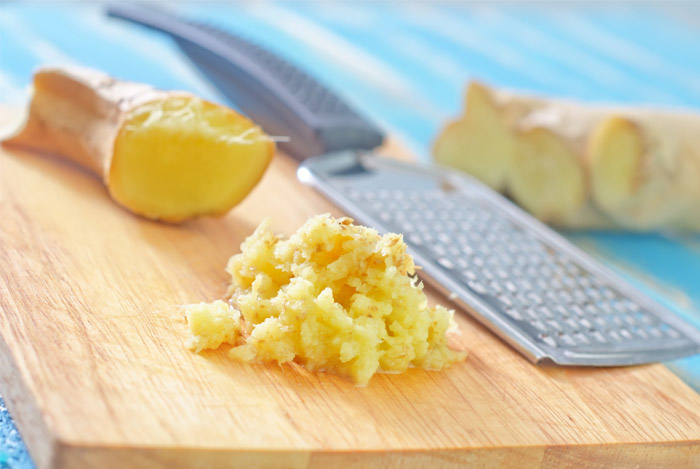 Ginger tea possesses anti-oxidants that strengthen the immune system and reduces the risk of stroke by preventing fatty deposits from blocking the arteries.

A study conducted by the university of Michigan Comprehensive Cancer Center discovered that ginger powder caused cell death in every ovarian cancer cell it was applied to.

A major component of ginger is gingerol, which is a bioactive compound that gives ginger its anti-infection qualities.

Gingerol coupled with curcumin and zingerone allow ginger to become a natural cure for people suffering from Alzheimer’s disease, which is characterized by long term memory loss and dissipation of an individual’s mental judgment capabilities.

Consumption of ginger tea prevents the growth of plaques in the brain which are the main cause of Alzheimer’s.

Research has shown that consumption of ginger tea helps in reducing levels of stress and anxiety.

Having a bad day? Sit back, take a whiff of ginger tea and sip it slowly to remove all those negative thoughts from your mind.

The comforting and relaxing scent that ginger tea possesses coupled with the abundance of anti-oxidants help in clearing up your mind and leave you feeling clear headed and relaxed. 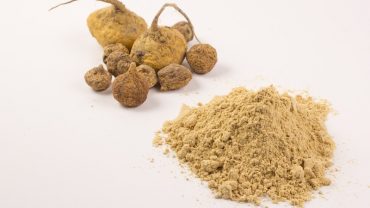