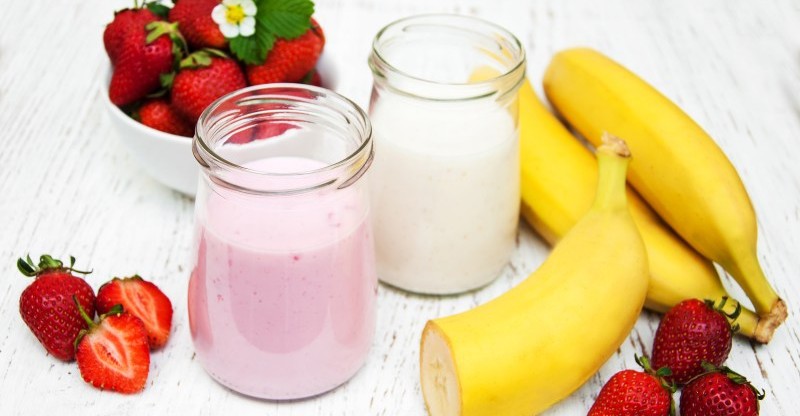 Probiotics are living organisms, bacteria, or yeast culture that, when introduced into the human body, have positive health benefits, particularly with respect to maintaining a well-functioning digestive system. (1)

Probiotics can be sourced through the consumption of supplements that contain Acidophilus, Longum, Bifidum, as well as fermented foods such as yoghurt, pickled cucumbers, and some types of cheese such as Gouda, Cheddar, and Mozzarella.

The regular inclusion of probiotics in a diet can lead to improvements in general health and well-being.

It also shows reduction in the severity of symptoms experienced by sufferers of inflammatory bowel disease, eczema, allergies, various forms of diarrhea (2, 3, 4, 5), and those related to weight loss (in particular, the fat that sits around the stomach area).

However, you should also keep in mind side effects of too much dairy. 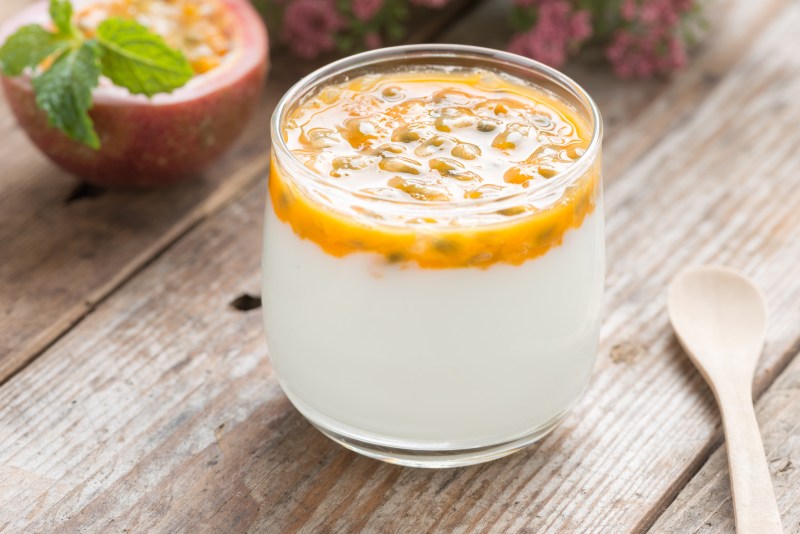 How Your Gut Bacteria May Affect Your Weight

As mentioned above, existing in your gut are living organisms or bacteria, most of which can have a positive impact on your digestive system.

There are two main types of good gut organisms or bacteria, namely bacteroidetes and firmicutes.

One of the keys to living a healthy life is maintaining the quality and volume of those organisms or bacteria so that they can actively produce Vitamins K and B, both of which provide you with valuable nutrients.

These organisms or bacteria also assist your body in deconstructing fiber into useful fatty acids that the gut can use, such as butyrate, which is vital in preventing inflammatory illness and disease such as colon cancer (6).

It is important to know that your body weight can impact the quality and volume of bacteroidetes and firmicutes in your system (7, 8).

There are scientific studies that confirm the theories that have long been held about this, where the research demonstrated that obese and severely overweight participants had different living organisms or bacteria to those that were carrying less weight (9, 10, 11).

Studies involving mice confirmed that when the organisms or bacteria were transferred from overweight to underweight mice, the underweight mice increased in weight (11). 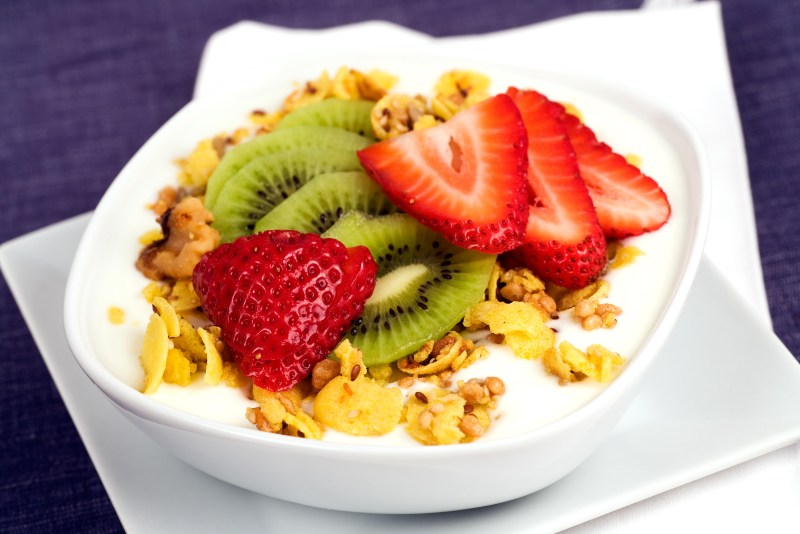 Why Do Probiotics Affect a Person’s Weight?

Studies have shown that the consumption of specific types of probiotics such as Lactobacillus can assist in reducing the absorption or intake of fat and increase the amount of fat that is removed from the body through waste product (12, 13).

These studies have also shown that specific types of probiotics can provide assistance in reducing weight.

Subsequently, the risk of obesity can also be reduced given that probiotics can promote a release of GLP-1 and an increase in ANGPTL4, an appetite-reducing hormone and a protein that leads to decreased fat storage, respectively (14, 15, 16).

Furthermore, research linking obesity to an adverse impact on the brain resulting from inflammation is also evident.

Studies suggest that the probiotics improvement to digestive health may help to mitigate this level of inflammation and, hence, have a positive impact on fighting diseases such as obesity (17, 18). 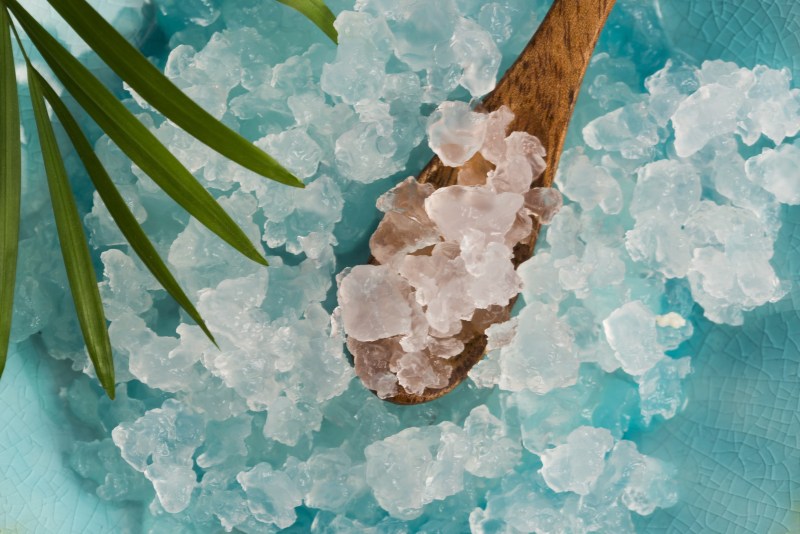 So, while there is some evidence pointing towards the use of probiotics, there is still much to learn.

In any event, consuming probiotics regularly may have a positive impact on your general health and wellbeing.

This practice has, in some studies, also shown evidence that it can impact hormones and proteins which are linked to fat storage and the human body’s desire for food.

This was evident in several programs of research that indicated that:

In these research programs, it is Lactobacillus gasseri which appears to have the most impact in terms of weight loss.

Several research studies have led to promising results with respect to obesity prevention in mice (13, 21, 22, 23).

Furthermore, recent studies that have looked at the effect of Lactobacillus gasseri in humans have seen equally positive conclusions.

For example, a study that involved 120 participants with a high proportion of fat around the tummy region saw a consistent and steady reduction in weight, tummy fat (where the reduction was consistent at around 8.5%), waist and hip measurements, and body mass index measurement over a 12-week period.

Upon ceasing to consume the probiotic, the participants regained the weight with a four-week period (12, 24, 25). 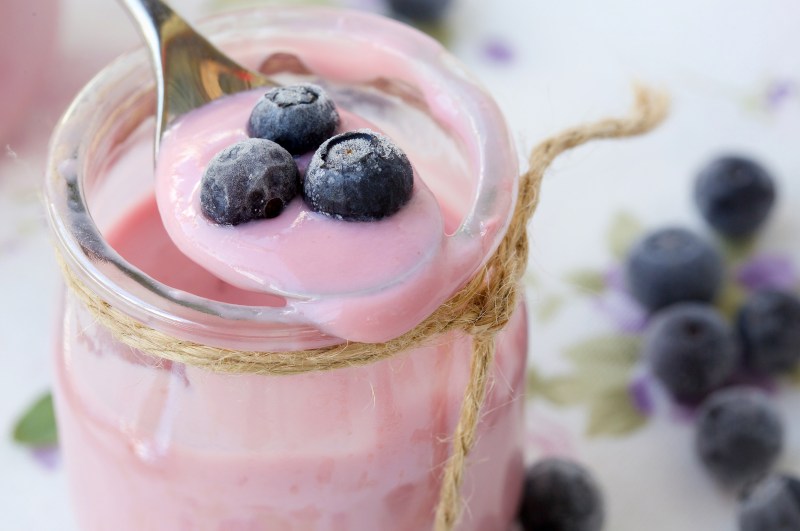 If you are thinking about how you can lose weight, then you really need to consider increasing your consumption of probiotics.

In a study that was undertaken over a four-week period, participants were administered a probiotic formulation called VSL#3 and were fed a diet which saw them exceed the recommended caloric intake by 1000 per day.

In this study, there was some evidence to suggest that the intake of a probiotic formulation played a role in preventing weight gain and, as such, paves the way for more research to be done in this area (26). 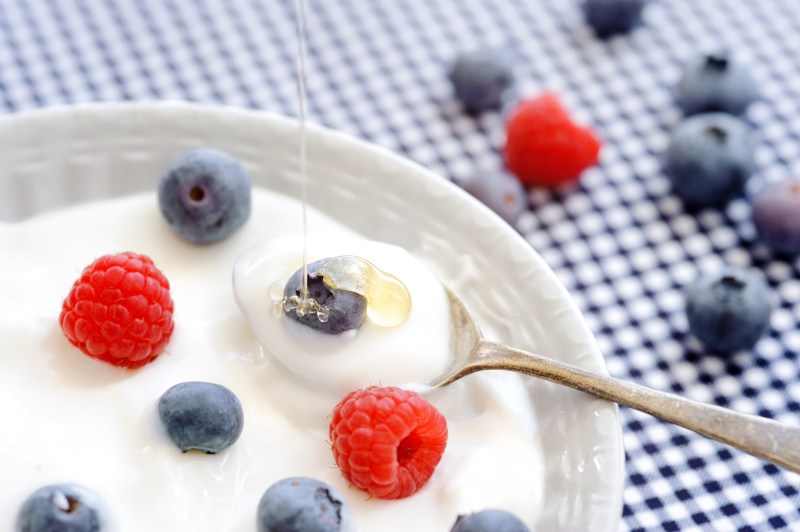 Knowing Which Strains Cause Weight Gain

Not all probiotics are the same or offer the same benefits that have been seen in the scientific studies referred to earlier in this report.

In fact, some probiotic strains such as Lactobacillus acidophilus have been shown to have the opposite effect and, indeed, cause study participants to gain weight.

This was evident in one study, which examined the results of four separate trials.

If you are looking to shed a few pounds and to keep them off over an extended period, then it is probably prudent that you consider consuming probiotics such as Lactobacillus gasseri or a probiotic blend such as VSL#3.

Studies have shown that, when taken with a caloric controlled diet and regular exercise, probiotics and probiotic formulations can aid in weight loss and shedding unwanted belly fat over a sustained period.

Furthermore, research has shown that they can also contribute to improved quality of your gut health and combating the symptoms of anxiety-related disorders such as depression. 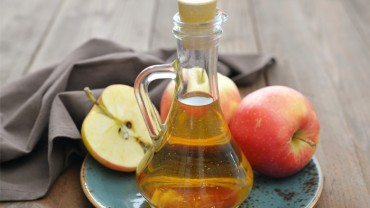