Cream of tartar is a white crystalline powder used as an acidity regulator in baking and cooking. It can also be found on your toothpaste, helping to whiten teeth naturally.

It can be substituted with other ingredients such as baking soda or cornstarch.

Cream of tartar may seem sophisticated, either because it’s created during the winemaking process or because anything creamy is always delicious. However, after using it once for that meringue dish, it might become trapped in the back of your kitchen cupboard.

One day you stumble across it and wonder, “How do I utilize cream of tartar?” This granular ingredient is not only good for baking but can also be used to polish surfaces and remove difficult stains, similar to baking soda.

It’s time to give this one another go if you’re ready to add another beneficial item to your kitchen for both baking and cleaning.

What Is Tartar Cream?

Cream of tartar is technically potassium hydrogen tartrate, commonly known as potassium bitartrate. It’s discovered in the sediment left behind after the winemaking process. The acidic residue in the barrels is filtered into a powdery white material after fermenting the wine.

This acidic powder is a tartaric acid derivative that stabilizes in baking. It’s a direct food ingredient that’s also utilized as a thickening, a pH control agent, and a processing aid.

What Is Its Purpose?

There are a few reasons why cream of tartar is used in the kitchen. It’s used as a stabilizing component in many baking recipes, and it acts to activate the alkaline in baking soda.

It has use outside of the kitchen as well. Here’s how to utilize this mysterious powder in a few simple and practical ways:

The advantages of cream of tartar are primarily anecdotal and unsupported by scientific evidence. Some of these possible advantages need consuming levels more significant than those found in typical recipes, posing a higher risk of toxicity, which should be addressed before utilizing the food ingredient therapeutically.

The following are some of the possible advantages of cream of tartar:

1. It has antimicrobial properties.

Anecdotal evidence suggests that potassium bitartrate, when applied topically as a flavor, may help combat acne. This might be because of its antibacterial capabilities, although there isn’t enough data to back this up.

Bath fizzes and bath bombs may also include potassium bitartrate.

2. May assist in the relief of headaches.

Many of the advantages of cream of tartar are due to the potassium content, including the potential to alleviate migraine headaches. However, no scientific studies show this is safe or helpful, and too much potassium might have fatal adverse effects.

Consult your doctor before using this dietary item to treat headaches.

3. It functions as a natural laxative.

Potassium bitartrate is a natural laxative that may aid with constipation and other digestive disorders. Its potassium and magnesium levels provide this advantage.

However, case studies have shown that taking too much cream of tartar for its laxative effects might cause toxicity, so stick to tiny doses combined with water.

Can cream of tartar be used to help you stop smoking? Unfortunately, although it is advertised for this purpose on the internet, there is no proof to back it up.

In principle, it replenishes potassium levels in the body while aiding the elimination of nicotine and other pollutants via its laxative actions. However, since too much of it might be harmful, it’s recommended to see a doctor before including it into your smoking-cessation diet.

Cream of tartar is utilized in recipes because of its capacity to produce an acidic response. Although a comparable reaction may be achieved using lemon juice or white vinegar, adding more liquid to the recipe may alter the consistency somewhat, resulting in a slightly different result.

If you’re searching for cream of tartar substitute, try any of the following foods:

Because cream of tartar is often used as a leavening and stabilizing element in baked products, you’ll have no trouble finding recipes for it. You’ll probably find it on the list of ingredients in any angel food cake, meringue, or light, floaty cake recipe.

You may produce buttermilk by mixing one tablespoon of cream of tartar with one cup of milk if you’re seeking a healthier alternative to the cream of tartar in baking recipes. It’ll provide you with the acid you need to make buttermilk.

Is cream of tartar perishable? On the contrary, it will keep fresh forever if kept in a cold, dark location.

Check to see whether it’s still a white powder with an acidic odor if you’re not sure how long it’s been sitting in your kitchen cabinet.

In two instances, patients were admitted to the hospital after consuming six tablespoons of cream of tartar mixed in liquid as a laxative and cleaning agent.

It may induce diarrhea, dehydration, and electrolyte loss since it operates as a laxative. Therefore, when eating potassium bitartrate for any purpose other than adding little quantities to recipes, remember to take it slowly.

If you’re going to use it for therapeutic purposes, it’s advisable to talk to your doctor beforehand.

What is the purpose of cream of tartar in a recipe?

A: Cream of tartar is a type of salt made by reacting milk and sugar with an acid in a pot. It is commonly used as a thickening agent because it binds to the water molecules on the surface, stopping them from floating away. In some cases, you may also use cream of tartar for its anti-yeast properties

Is cream of tartar the same as baking soda?

A: Cream of tartar is a white crystalline powder, while baking soda is an alkaline salt. They have different chemical compositions and properties that make them different items.

What is cream of tartar?

A: Cream of tartar is a natural food additive that has been used for centuries. It is primarily derived from fermented grapes but can also be derived from apples or berries. It may have some health benefits when combined with other ingredients and foods it’s added to. 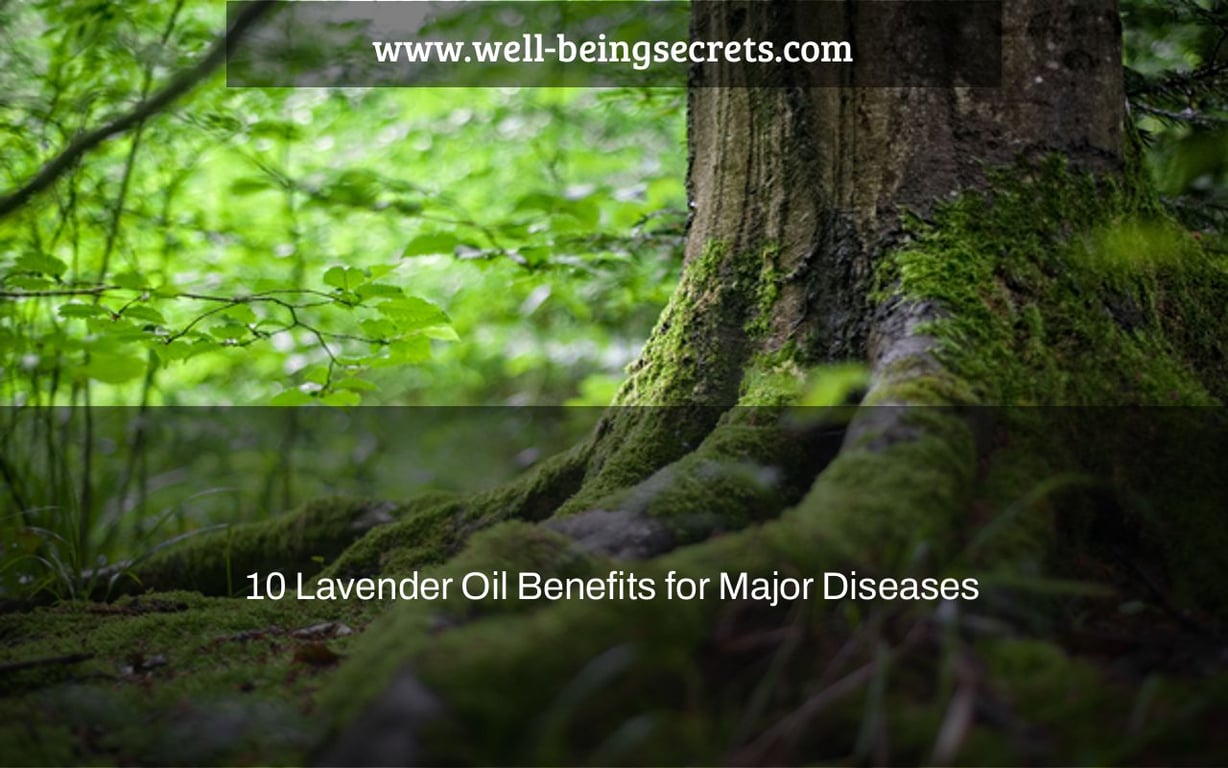