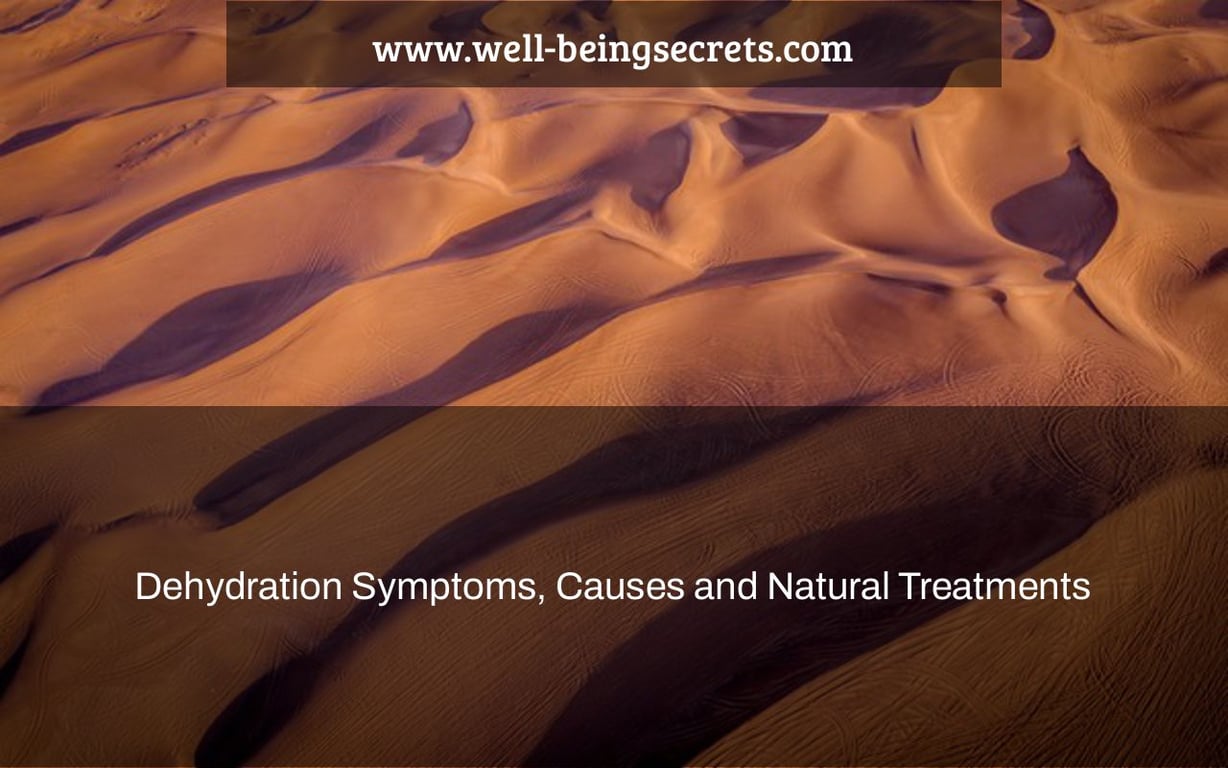 Most of us like spending time outside when the weather is nice and working up a sweat throughout the summer months. Long lengths of time in hot, humid conditions — or other types of exposure to high temperatures, such as exercising — may cause electrolyte imbalance issues, including dehydration symptoms.

According to some estimates, 60 percent to 75 percent of Americans do not drink enough water regularly. So the greatest method to feel your best and avoid possible heat exhaustion and dehydration symptoms is to stay adequately hydrated, particularly while you’re losing fluids.

Who is the most affected by dehydration? Athletes, those who work outside doing physical labor, small children, persons with gastrointestinal problems, and the elderly are all at risk of dehydration.

What should you do to protect yourself against dehydration and the potentially fatal consequences of fluid and electrolyte loss? Drinking enough water every day, keeping track of your thirst and urine, and rehydrating after exercises are all critical ways to avoid dehydration symptoms, as you’ll see.

Dehydration occurs when the body’s water supply is depleted to dangerous levels.

Dehydration may be classified into three categories based on the fluids lost:

Dehydration may be mild, moderate, or severe in any three forms.

When a person gets dehydrated, the following occurs in the body:

Excessive loss of body fluids is classified as dehydration. In other words, it happens when the body requires more fluids to operate correctly than are being ingested.

Water (H2O), one or more electrolytes, or a mix of both are the body fluids that are lost and badly required during dehydration.

Electrolytes are compounds that are needed at certain amounts in the body to transport electrical messages, keep the pH balanced, and keep vital activities like cardiac rhythms and nerve transmission running smoothly.

The following are the most common electrolytes present in the human body:

Potassium, sodium, and chloride ions are the “most necessary” electrolytes in terms of hydration among these electrolytes.

Because certain regions of the body are more “electrically connected” than others, they need more of these vital ions (electrolytes). The brain, central nervous system, and muscular system are the bodily components that depend on adequate electrolyte balance and hydration and are therefore most vulnerable to harm caused by fluid loss.

Here’s a quick rundown of the various electrolytes and how they might contribute to dehydration:

A range of hormones also controls the activity and concentrations of electrolytes in the body. The kidneys and adrenal glands are the principal producers of electrolytes. Hormones such as rennin, angiotensin, aldosterone, and antidiuretic hormones regulate them.

Dehydration is more than just a case of being very thirsty. Dehydration may manifest itself in various ways, including tension in the neck or jaw, constipation, vomiting, and lasting muscular spasms.

How do you know if you’re thirsty? The following are the most prevalent indications and symptoms of dehydration:

According to new research, dehydration may affect overall emotions and cognitive functioning, leading to lack of focus, visual impairments, perceptual discrimination, tracking, recall, attention, psychomotor abilities, and memory. This makes sense, given that water makes up around 60% of our body, as well as 75% of our muscles and 85% of our brains.

Because the muscles in the digestive system require adequate water to contract effectively in order to let you go to the bathroom, stomach issues are a typical indicator of dehydration (even in young children). Diarrhea, constipation, cramps, and hemorrhoids may all be caused by a lack of water and/or electrolytes.

Dehydration is one of the leading causes of hospitalization among the elderly. In addition, during severe weather conditions, such as the heat of July, many older persons face fluid loss and other major health concerns.

If dehydration persists for an extended length of time, severe dehydration symptoms may occur, including:

There are slight distinctions between the symptoms of dehydration and hypernatremia. Loss of water is more common than loss of electrolytes in hypernatremia.

Dehydration and hypernatremia have certain symptoms in common, yet they may affect individuals differently.

Hypernatremia isn’t necessarily more dangerous than dehydration, although it may cause more visible and severe symptoms in certain cases.

Hypernatremia may cause the following symptoms:

Dehydration may occur for various causes, ranging from a poor diet to being unwell with a fever.

Dehydration symptoms are more common in the following people:

1. Get Enough Water Every Day

What’s the quickest method to recover from dehydration? In many circumstances, oral rehydration with water is the best approach.

Listen to your body and drink plenty of water throughout the day. Water is the most effective strategy to avoid and combat dehydration, particularly during the hot summer months when we’re all more likely to perspire than normal.

Most people may maintain good electrolyte levels and prevent dehydration symptoms by simply drinking the recommended eight to ten eight-ounce glasses of water each day. Drinking more is a good idea when you’re exposed to very high conditions or during and after exercises.

Diet, age, physical activity level, and body size all have a role in how much water you need, so keep an eye out for dehydration signs and drink according to your thirst level.

How can you tell whether you’re getting enough water? Drink enough water to pee every three to four hours is a fair rule of thumb.

Your urine shouldn’t be dark yellow, but it also shouldn’t be clear. A hue in the center, generally a soft yellow, is what you’re going for. Most individuals achieve this by drinking eight to ten glasses each day, although your requirements may vary depending on the day.

Keep in mind that pregnant or breastfeeding women and teens who grow and develop at a quicker pace than others need more fluids (10–13 glasses per day) to keep hydrated and avoid deficiencies. In addition, antibiotics, diuretics, hormone pills, blood pressure drugs, and cancer therapies may all cause dehydration, so drinking plenty of water is a good idea.

Here are some of the most naturally hydrating foods you should eat daily:

Foods that are excellent providers of water include:

It also aids in the reduction of high-sodium foods, such as those that are packaged, canned, frozen, or processed.

As you can see, hydrating foods are mostly vegetables and fruits. This is because they are rich in water and also contain important electrolytes.

There’s a reason why tropical fruits like mangos and pineapple are so popular among those who live near the equator, where the weather is quite hot.

If plain water doesn’t appeal to you, you’ll be relieved to learn that there are additional low-sugar, hydrating choices. Coconut water, for example, is one of nature’s most hydrating beverages.

Coconut water includes potassium, amino acids, enzymes, growth factors, and minerals, which aid in hydration. In addition, the chemical composition of coconut water is identical to that of human blood, making it ideal for rehydrating or recovering after workouts.

Other beverages that may help you stay hydrated are:

Looking for a list of beverages to avoid dehydration and its symptoms? Alcohol, too much caffeine from coffee or tea, as well as soda and sweetened beverages are all examples. All of these may lead to increased urination, dehydration, electrolyte loss, inflammation, and worsening symptoms in the event of too much sugar.

4. Stay Hydrated During and After Your Workout

We lose electrolyte balance during increased activity or exercise periods because we sweat more. Consuming more water than normal is the greatest method to counteract this process and avoid dehydration.

Drink one glass before, one during, and one immediately after an exercise. Overall, aim for 1.5 to 2.5 cups for shorter sessions and three additional cups for longer workouts lasting more than one hour.

Drinking anything containing natural electrolytes, such as sodium chloride or potassium chloride, is also good during severe exercise or endurance training. The issue is that most sports drinks include a lot of sugar and artificial flavorings, so try coconut water instead.

Increase your water consumption if you’ve been unwell, such as with a fever that produces vomiting or diarrhea, or if you have a gastrointestinal condition that causes these symptoms (such as inflammatory bowel disorders like Crohn’s disease).

Dehydration brought on by sickness may lead to consequences such as kidney stones, bladder infections, urinary tract stones, and even heart failure. Electrolyte drinks may assist with prolonged diarrhea or vomiting.

Although mild dehydration is harmful to anybody, babies and young children and anyone recuperating from a major illness should be closely checked for signs of dehydration. If urinating stops or becomes infrequent, it’s necessary to contact a doctor immediately once to rule out any life-threatening underlying reasons.

Due to age-related and inflammation-related physiologic changes, older persons and those who are unwell might rapidly become dehydrated. Some of these symptoms are nutrient deficiency, thirst deficiency, incontinence, restricted movement (constipation), and disorientation.

Dizziness stumbles, urinary tract infections, dental disease, kidney stones, and chronic constipation are among risks that may be increased by limiting voluntary fluid intake in both newborns and older individuals.

How can I fix dehydration naturally?

A: Dehydration is often caused by the body not draining properly. The most common cause is a lack of physical activity, which can be fixed with more exercise and drinking more water throughout the day.

What is the fastest way to cure dehydration?

A: The most effective way to get the water you need is by drinking fluids such as water, sports drinks, and soup. If these are unavailable, one can try a rehydration solution containing salt or sugar. 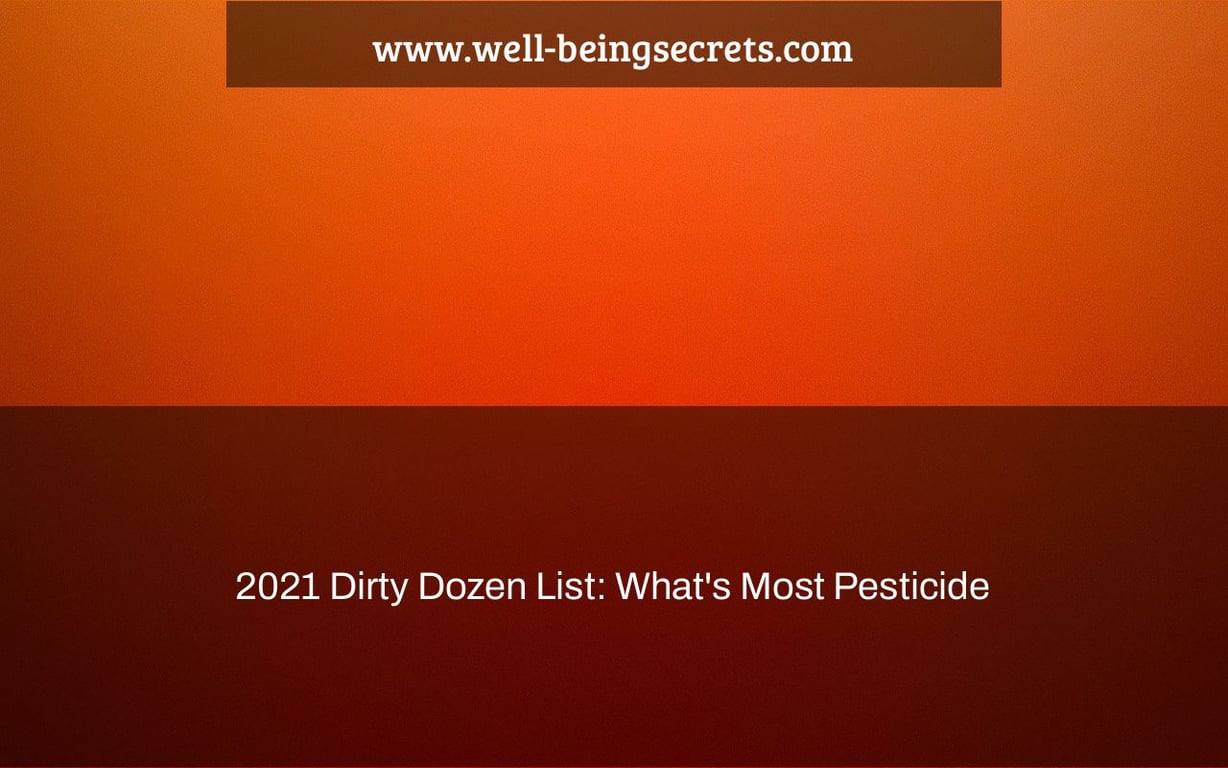