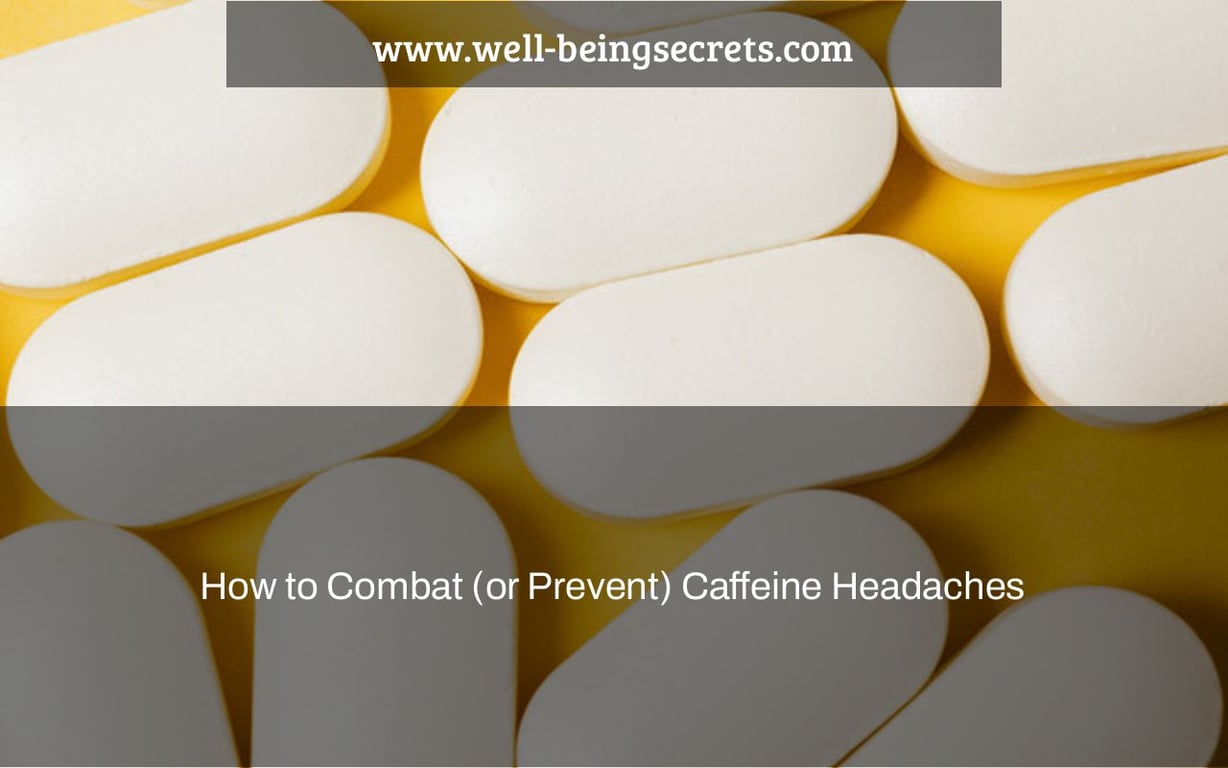 Caffeine is a drug that has been around for thousands of years, but it takes only 15 minutes to cause you to feel the jittery side effects. You can either fight back or prevent those intense headaches with these tips.

No matter where it comes from, caffeine may be a headache trigger or a headache reliever. On the other hand, caffeine withdrawal headaches occur when someone who is caffeine dependent (e.g., one or more cups of coffee or tea per day) chooses to stop drinking caffeine.

If you take a lot of caffeine daily, you’re more likely to have caffeine headaches and other withdrawal symptoms.

Coffee is the caffeinated beverage that causes the majority of caffeine headaches, which is understandable given that it is one of the most widely consumed liquids in the world, second only to water and tea. However, quitting energy drinks, soda, or other caffeine-containing drugs might cause headaches.

Coffee withdrawal (also known as “caffeine rebound”) is a good indicator if you have a headache after missing caffeine, but your symptoms start to diminish after consuming some caffeine. Caffeine withdrawal symptoms usually appear 12 to 24 hours after you stop using it.

The following are some of the most typical caffeine withdrawal symptoms:

Caffeine has a lot of effects on the way your brain and body perform. Caffeine is a psychoactive substance that belongs to the methylxanthine family of stimulants. It impacts the central nervous system (CNS) and has various additional effects, including raising heart rate, changing blood flow, improving alertness, and reducing weariness.

Caffeine’s “vasoconstrictive” qualities are one reason why stopping caffeine produces headaches. Caffeine constricts the blood vessels that surround your brain, but when you stop taking it, the blood vessels widen again, causing discomfort while your body adjusts.

Caffeine deprivation also causes alterations in some brain wave patterns connected to weariness. It also permits a substance known as adenosine to build up in the body. Adenosine is a molecule that plays a role in energy metabolism and makes you tired.

“Caffeine is commonly identified as a headache trigger,” according to the American Migraine Foundation, “yet for some persons with migraines, a cup of coffee may bring some relief in the middle of an attack.” Caffeine is a primary active component in several popular over-the-counter headache medicines.

Caffeine may momentarily relieve headache discomfort in some individuals, but it does not address the underlying causes of headaches, making it an ineffective long-term therapy.

Caffeine-containing medications may lead to dependency, which means you’ll need more to get the same relief over time.

Caffeine Headaches: How Long Do They Last?

According to Caffeine Informer’s research, caffeine headaches linger anywhere from a few days to two weeks for most people.

However, for people who drink a lot of caffeine regularly — 1,000 mg or more per day — effects may last up to two months.

How Much is Too Much Caffeine?

Caffeine has different effects on different people. Some individuals can consume one or more sources of caffeine on occasion and then avoid it on other days without developing headaches. Others are more sensitive to the symptoms of withdrawal than others. Even if you just used coffee for a few days in a row, you might still suffer unfavorable effects while stopping.

If you know you get headaches easily and regularly, doctors suggest avoiding caffeine altogether or limiting your caffeine consumption to one or two cups per day.

This is around 200 milligrams of caffeine or about 2 regular-size cups of coffee.

When it comes to coffee drinking, most studies recommend that individuals should limit themselves to 3 to 4 cups per day. This quantity of caffeine is considered “moderate” and gives roughly 300 to 400 mg per day. Other studies imply that drinking more coffee, up to 5 or 6 cups per day, is OK as long as it doesn’t impair quality of life.

According to the National Headache Foundation, the following are the most prevalent sources of caffeine that might lead to withdrawal symptoms:

Caffeine Headache: How to Get Rid of It

Caffeine withdrawal may be difficult; in fact, research suggests that more than 90% of caffeine addicts struggle to stop owing to negative side effects. That isn’t to say it can’t be done; you simply need to be patient and understand that your body will need time to adapt.

Caffeine Cutting Back — or Weaning Off — Tips:

One of the greatest ways to minimize caffeine headaches is to reduce your reliance on high-caffeine beverages and sources. Instead, consider the following options: 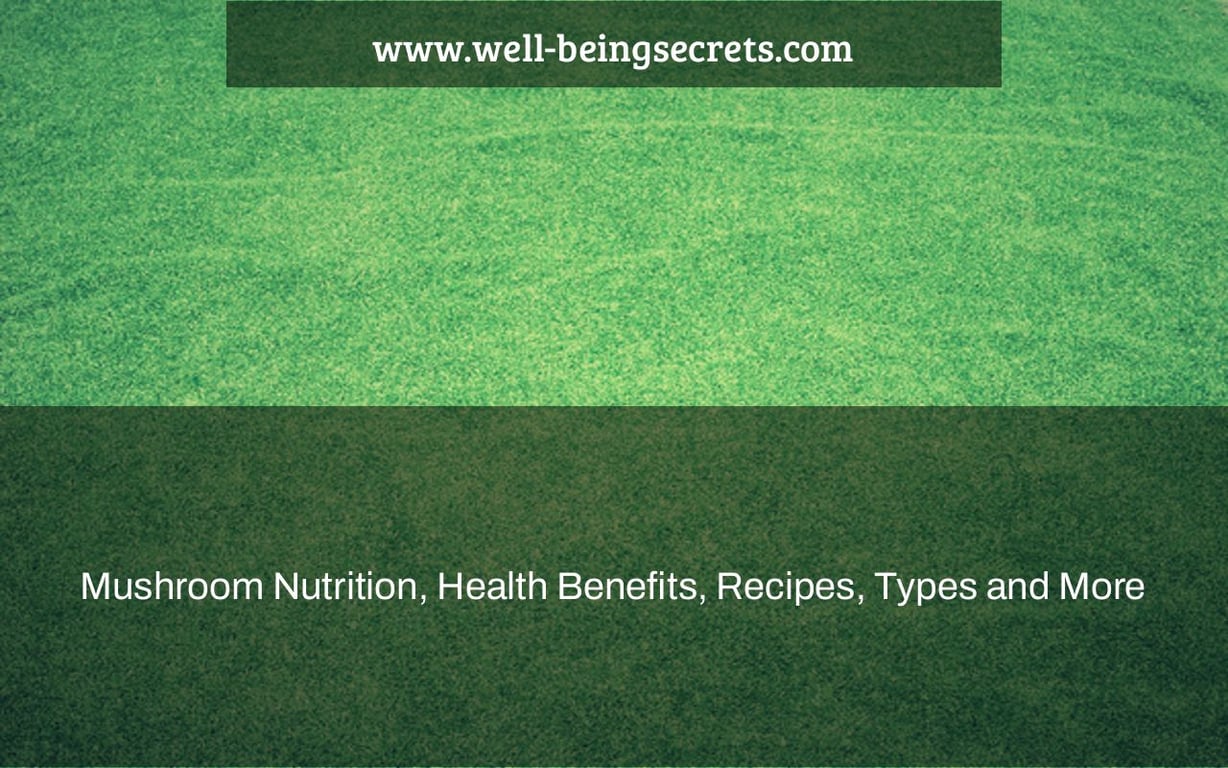