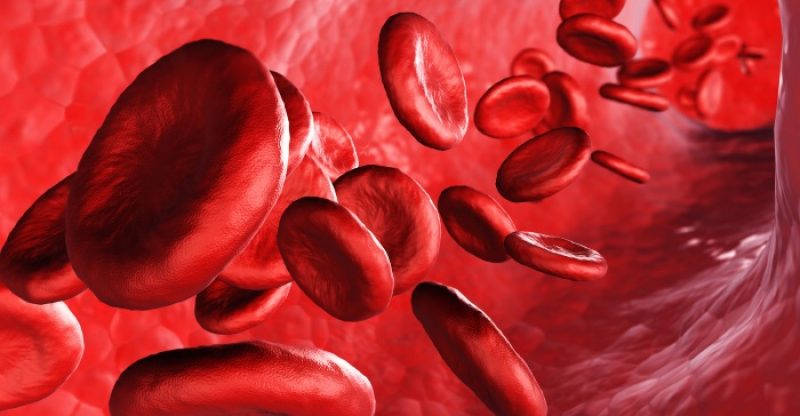 Why Excessive Iron May be Harmful?

Iron is required by our bodies as essentially as other minerals like calcium, potassium, magnesium, phosphorus, chloride, and sodium.

Your body needs to take iron on a regular basis, particularly if you happen to be a young or middle-aged woman with children.

Iron goes a long way in keeping you on your feet and checks lethargy.

If you are not getting the daily prescribed iron dosage from your regular diet, you’ll have to take iron supplements to keep anemia at bay.

On the other hand, intake of iron in amounts that is a surplus for your body might cause more harm than good.

In fact, overdoses of the mineral can frequently be toxic to your system, ultimately putting your health in jeopardy and, in the worst possible case, endangering your life.

The maximum amount (dosage) of iron that a healthy individual can consume per day without experiencing adverse side effects is 45 milligrams.

The exact amount you require as a woman depends on your age, as well as your overall health.

Women, starting from the age when they start to menstruate until the age they attain menopause, need at least 18 mg of iron every day.

For pregnant women, the minimum requirement goes up to 27 milligrams, while the same is around 20-25 milligrams in the case of active women aged 30-40 years and having two or more kids.

Is Our Body Equipped to Flush Out Excess Iron?

However, our digestive system is conditioned to weed out automatically the surplus iron via the excretory system.

This defensive or self-regulating, system safeguards your body from iron’s damaging effects.

And it is only when this self-protective method of your digestive tract malfunctions that you start facing numerous health issues.

What You Need to Know About Iron

Iron as an indispensable mineral is required by erythrocytes, or the red blood cells, whose chief function is to transport oxygen throughout the body.

Hemoglobin, a type of protein and a respiratory pigment, is the active ingredient of RBCs and is made up of iron.

Our body needs a minimum prescribed amount of iron on a daily basis, not only for the effective functioning of the RBCs but also to promote their regular production.

Consuming iron regularly has other health benefits, as well.

This mineral is crucial for the maintenance of healthy cells, nails, hair, and the skin.

Your body basically sources two kinds of iron from the foods that you eat and from supplements, in the form of tablets, pills, and powders.

The two varieties of dietary iron are heme and non-heme iron.

Though our digestive system is physiologically adapted to optimize absorption, you should exercise caution when it comes to absorbing iron through your habitual diet.

The reason behind this precaution is that your body does not have a preset physiological technique or mechanism to clear out superfluous iron routinely from the digestive tract.

So, you must be very careful about absorbing dietary iron.

As a matter of fact, your daily consumption should make up for the everyday loss of the mineral.

To put it into perspective, the amount absorbed on a day to day basis should be such that:

What Happens when You Intake Excess Amounts of Iron?

The body keeps on altering the iron absorption rate in accordance with your level of consumption.

So, if you take in large amounts of iron on a regular basis, it will lead to a buildup of the mineral inside your system.

Physiologically speaking, enhanced levels of iron in the bloodstream signify higher-than-normal levels of ‘free-floating iron,’ which is actually a pro-oxidant, as opposed to an antioxidant.

Eventually, abnormal presence of iron within the body will cause toxicity.

Iron absorption and balance are supported in the body by a hormone known as ‘Hepcidin.’

This hormone’s chief function is checking iron absorption, which it does by:

Ordinarily, the process or system of Hepcidin secretion is smooth in healthy individuals, but in people suffering from specific disorders or diseases, the mechanism might be damaged.

This anomaly has the potential of enhancing the deposition of the mineral in the body, causing iron overload.

And the sort of foods we eat can also have an impact on the balance of iron in your body.

Takeaway: You should keep a watch on your daily iron intake.

Iron poisoning can be chronic or abrupt, and toxicity, even in its mild form, can cause liver cirrhosis, diabetes, and make you highly susceptible to a heart attack.

Serious symptoms of iron poisoning include:

Signs and symptoms of chronic toxicity are distinct from those of abrupt or acute poisoning.

These pro-oxidants have the potential of causing heavy cell damage that can happen under the following types of iron toxicity:

Incidences of acute iron toxicity take place even when individuals take a single dosage containing iron as low as 10-20mg/kg.

The signs or symptoms observed can be quite serious, if not fatal.

Anything beyond 40mg/kg calls for emergency medical attention.

On the other hand, consuming high doses of iron on a regular basis, in the long run, can cause irreparable damage to several bodily organs including the brain, spleen, liver, and kidneys.

Takeaway: Iron toxicity or poisoning results when there is an accumulation of large amounts of iron in the digestive tract, leading to serious health complications and diseases.

Poisoning can occur when:

Buildup of Excessive Iron in the Body

Though an excess of iron should not be something to worry about, it becomes an issue if you inherited the tendency to absorb excess iron.

Hereditary or genetic hemochromatosis is the most widespread form of this disorder.

This condition causes the unusual accrual of the mineral in the organs of the body and cells.

If you do not take steps to treat hemochromatosis, you are at risk of suffering from:

It is not easy to get rid of surplus iron deposits in the body.

In this respect, menstruating women, as well as those who donate blood at regular intervals, are at a decreased risk of experiencing iron overload.

In case you have a predisposition to overload on iron, you can delay the onset of numerous health complications, or reduce the possibility of suffering from symptoms, by:

Takeaway: You have an iron overload when there is an inordinate buildup of iron in your system.

Hereditary hemochromatosis, while rare, is the standard disorder related to iron overload.

Risk of Contracting Cancer from Iron

Iron’s carcinogenicity, unlike nickel, chromium, or arsenic, is still a matter of debate.

Nevertheless, the findings from a few cell culture and epidemiological studies indicate a strong correlation between iron overload and cancer in both humans and animals.

Observational research has established an increased vulnerability to colorectal cancer caused by the surplus presence of heme iron in the gastrointestinal tract.

Takeaway: Some investigative studies have found evidence that associates iron overload with a heightened susceptibility to cancer, particularly colon cancer.

Lack of adequate, as well as superfluous, iron, exposes you to a contagious illness.

A specific quantity of iron is required by the immune system to combat harmful bacteria.

On the other hand, an excess of iron might put you at a greater risk of becoming infected.

You also can be highly susceptible to infection if you take iron supplements regularly, or suffer from congenital hemochromatosis.

Takeaway: Too little or too much iron in the body, or large doses of iron supplementation, exposes you to the risk of getting sick.

When Should You Seek Medical Intervention?

Bear in mind that the total milligrams of iron in a supplement is much more than the actual amount of elemental iron it contains.

For instance, a 100 mg ferrous sulfate tablet supplement has 32.5 mg of elemental iron.

For healthy adults, including menstruating women and mothers, the recommended daily dose of dietary iron ranges from 8mg to 18mg.

Nevertheless, in case you ingest a dose of iron that exceeds this limit and experience symptoms that make you uncomfortable, you should get in touch with a doctor as soon as possible.

In case you’ve inadvertently taken an overly large iron supplement and you feel unusually fatigued, you should contact a physician quickly.

An iron overdose can become fatal within a day or two, so you should schedule an appointment with a general practitioner as soon as possible.

There are other grave symptoms that could result from consuming an excess of the mineral, including but not limited to:

You should not ignore these signs and symptoms, but rather consult your physician immediately, as timely diagnosis and management could avert a potential life risk. 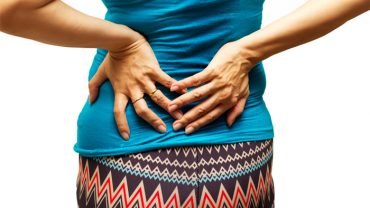