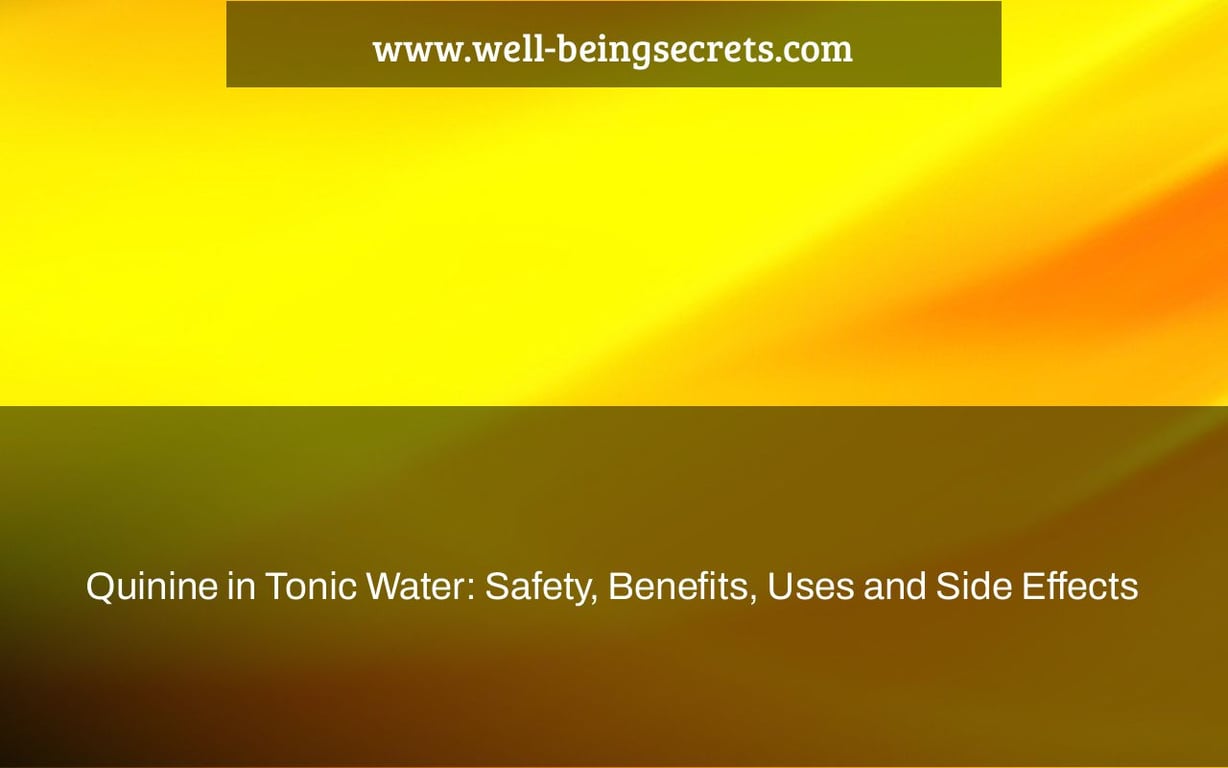 Quinine is an essential plant alkaloid found in tonic water, which has a long history of usage worldwide. Recently, studies have shown that quinine’s potential benefits go far beyond its traditional uses, and now it is becoming more popular among people with various health problems such as arthritis and Parkinson’s disease.

Tonic water, a common “mixer” used to prepare cocktails, now contains one of the oldest treatments for malaria, a chemical called quinine.

Before you get too enthusiastic, let me give you some bad news: Tonic water has a small quantity of quinine, which isn’t enough to provide much protection against infections or other ailments.

While quinine can destroy some parasites that might cause sickness, tonic water is a sweet beverage that should be avoided in larger quantities.

What Is Tonic Water and What Does It Do?

Tonic water is a drink that has been around since the 1850s. Since then, it’s become well-known as a component in “gin and tonics” and other (mainly alcoholic) cocktails.

Small quantities of powdered quinine, sugar, and sparkling water (or “soda water”) were used in the original recipe for tonic water.

The bittersweet flavor of tonic water is one of the reasons why it is still used today.

Quinine is the component in tonic water that gives it its bitter taste. It’s also the same ingredient that’s used to give other items intense, bitter tastes, such as those that claim to taste like “bitter lemon.”

What Is Quinine and How Does It Work?

Quinine is a bitter-tasting chemical derived from the bark of the cinchona tree. The cinchona tree, often known as the “quinine plant,” is native to Central and South America, Western Africa, and the Caribbean, among other places.

It was first created hundreds of years ago as a malaria treatment. People have been ingesting it to help avoid major diseases since the 1800s.

“Quinine was the first effective medicine used to treat human infectious illness,” says Dr. Sean O’Keefe of the Virginia Polytechnic Institute and State University’s Department of Food Science. Despite the fact that malaria parasites have developed relatively resistant to quinine and that better medications have become available, quinine is nevertheless used sometimes today.”

What is the purpose of quinine in tonic water? It’s said that British troops originally combined it with sugar to make it taste less bitter.

Quinine powder dissolves in water and, when sweetened and disguised, is considerably simpler to swallow. Starting in the 1850s, this combination was marketed, bottled, and sent to tropical locations as sparkling tonic water.

What is the effect of quinine on the human body? The following are some of the advantages and uses of quinine in the past:

Chloroquine (Aralen) is a synthetic form of quinine that is being researched as a therapy option for severe respiratory infections and viruses as of May 2020.

Since these medications have exhibited immunosuppressive and anti-parasite actions, the judgment is still out on whether chloroquine (and its closely related hydroxychloroquine, or Plaquenil) may give any hope to patients who are severely sick with respiratory infections.

One early-ended 2020 research discovered that chloroquine was ineffective and caused some patients to acquire abnormal heart rhythms, which might lead to deadly cardiac arrhythmia. To present, studies on hydroxychloroquine have indicated that it does not effectively prevent or treat influenza and other viral infections.

The US Food and Drug Administration has licensed hydroxychloroquine for the treatment of malaria, lupus, and rheumatoid arthritis, but not for other infections, despite the fact that clinicians occasionally use it for other purposes “off label.”

Quinine Side Effects and Risks

Quinine has been authorized for use as a flavoring ingredient in carbonated drinks. According to the FDA, as long as the level of quinine in tonic water is less than 83 parts per million, it is not dangerous.

Is quinine in tonic water harmful to your health? Unfortunately, it’s possible to have adverse effects if you drink large quantities of it.

However, the quantity used in commercial drinks today is thought to be relatively low and unlikely to cause harm.

In contrast, half a liter of tonic water carries roughly 41.5 milligrams of quinine (assuming it contains 83 ppm quinine). Still, malaria medicines often include 540 milligrams or more and are given three times a day. This indicates that malaria treatments need 40 times the amount of tonic water present in tonic water.

While drinking tonic water in regular quantities is unlikely to have adverse effects, specific individuals may have unpleasant responses if they consume too much or are very sensitive to quinine, such as:

Why is quinine now illegal to use as a drug? The FDA restricted over-the-counter sales of this substance because it has the potential to be abused, is not always effective, and may produce negative effects. It was originally used to treat severe, nocturnal (nighttime) leg cramps.

Quinine and tonic water may interact with some drugs. Thus, they should be avoided by those who are taking:

You should never take quinine without a doctor’s prescription, and if you do, you should always follow the dosage instructions carefully. Pregnant or nursing women should avoid quinine.

Is tonic water regarded as a healthy beverage? No, it’s not the ideal option since it’s heavy in added sugar and offers a few additional advantages.

The tiny doses of quinine contained in tonic water are insufficient to cure illnesses or symptoms like leg cramps. “Tonic water has no more than 83 mg of quinine per liter,” according to Harvard Health Publishing, “a significantly lower concentration than the 500 to 1,000 mg in the therapeutic dosage of quinine pills.”

Tonic water is also a high-calorie, high-sugar beverage that is often sweetened with high fructose corn syrup or aspartame and artificial sweeteners if it is labeled as “diet tonic water.” If eaten in significant quantities, sweetened beverages may lead to weight gain and blood sugar imbalances, particularly when combined with alcohol, juices, and other sugary components.

Sugary beverage consumption has been related to a variety of health issues, including:

Side Effects of Tonic Water

If you drink a lot of tonic water, you can have the same quinine side effects as before, such as nausea, indigestion, and so on.

If you use daily prescriptions, don’t drink more than modest quantities of tonic water unless you receive your doctor’s clearance beforehand since there are several documented quinine interactions.

Is tonic water with quinine safe?

A: Tonic water is generally safe, but quinine can be dangerous for people with certain health conditions. If you are pregnant or have a preexisting condition, it would be best to check with your doctor before using tonic water.

What are the benefits of tonic water with quinine?

A: The benefits of tonic water with quinine are that it is an excellent source of antioxidants, helps reduce the risk for many diseases like diabetes, and even aids in weight loss.

Are there side effects to drinking tonic water?

A: The answer to your question is yes. There are side effects. 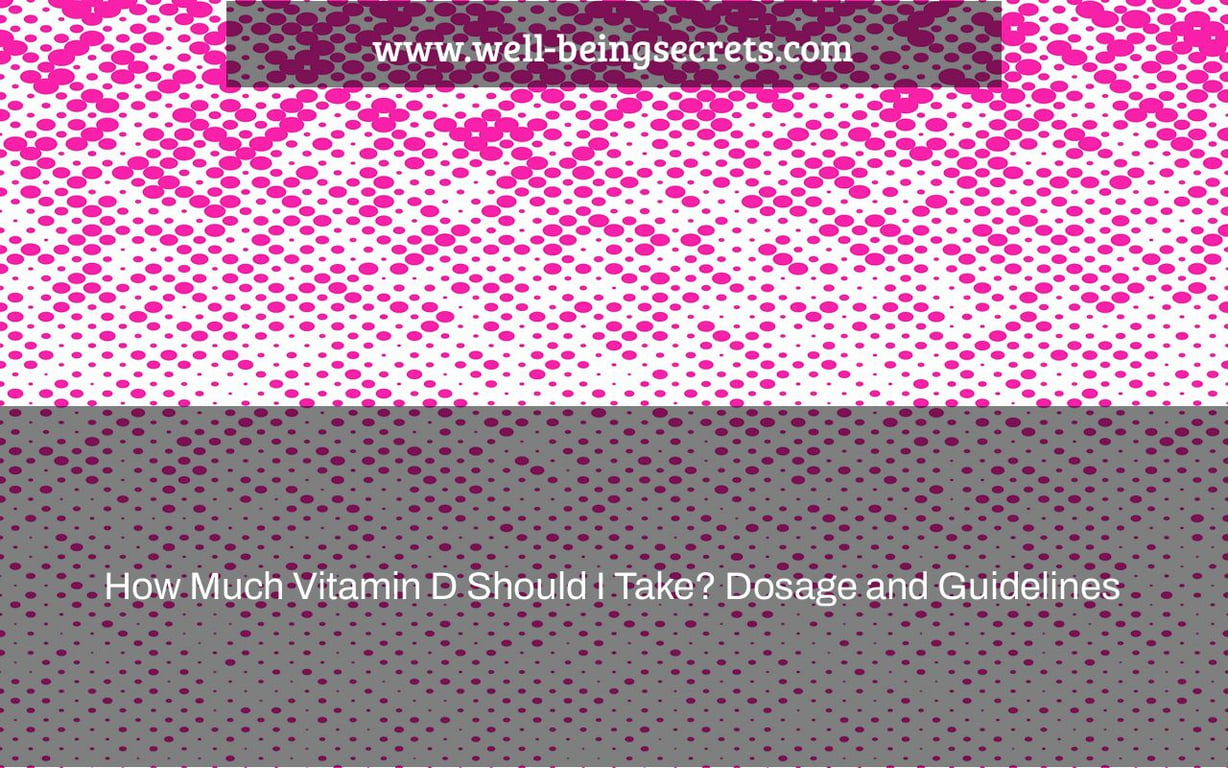