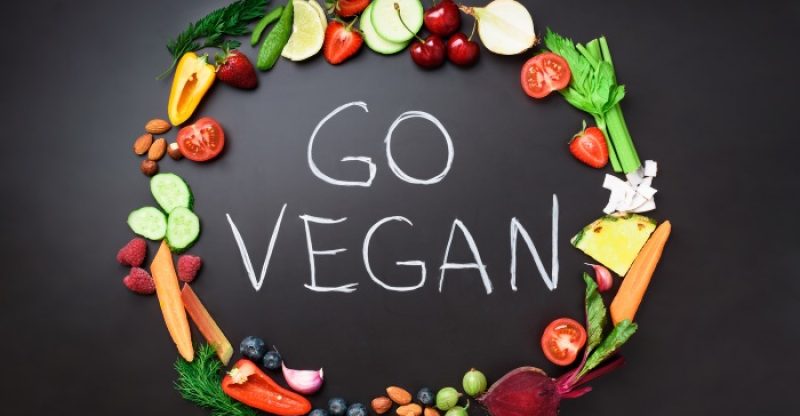 Going vegan has become rather trendy of late.

Those involved understand why they are doing it but the majority of people shun it.

They do not understand or appreciate the benefits.

Some people do it for the health benefits, some for ethical reasons and many do it for both.

Either way, it cannot be denied that a vegan diet is a healthy option.

Here are 8 reasons to go vegan for the sake of your health.

Consuming too many calories is far too easy on a standard diet.

With a vegan diet, you will generally eat as much as you need and your calories should be lower than non-vegans.

That does not so say vegans cannot get fat.

If they have a very slow metabolism or consume a large amount of vegan food they would still need to watch how much they eat and preferably get some exercise as well.

The vegan diet does, however, generally lead to lower body weight.

The number one killer is heart disease and a vegan diet will go a long way towards reducing your risk.

Fatty and cholesterol-rich foods found in non-vegan diets are the main contributors to the buildup of plaque and other factors that damage arteries.

Eggs, dairy, and meat ate by non-vegans cause damage to the coronary arteries and this often lead to heart disease.

A vegan diet is significantly lower in fat and cholesterol leading to better heart health.

Even after years of these unhealthy fats and cholesterol-rich foods, a vegan diet can soon lower the risk of heart disease.

Another leading cause of death, second only to heart disease, is cancer.

May non-vegan foods have been closely linked to an increased risk of cancer?

Meat is one of the main ones but processed food, especially processed meat pose a significant risk.

They have carcinogenic properties as well as being extremely high in saturated fats and salt.

These foods also lack fiber and other healthy elements that will help reduce the harmful effects.

Another serious health concern is diabetes and a vegan diet will reduce the risk significantly.

Diabetes is a major health concern and affects a large percentage of the population.

It can result in serious health problems and non-vegan diets are a significant contributor to this epidemic.

If you think a vegan diet is challenging, check out sites like Village Bakery.

They have a host of creative, tasty and nutritious ideas for vegan eating.

There are endless delicious options to look at.

It is much easier to get your necessary nutrients from a good vegan diet.

While meat and eggs and dairy do contain nutrients, legumes, fruits, vegetables, whole grains, and nuts are rich in beneficial and essential nutrients.

They also contain more antioxidants and fiber, both essential to good health.

Many people assume that a meat and dairy free diet deprive you of protein and nutrients but this is far from the truth.

A vegan diet is rich in most important vitamins as well as magnesium, folate, and potassium.

Having said that, it is important to follow a balanced vegan diet with a range of foods in order to ensure you get all the necessary vitamins and minerals.

Arthritis, although not life-threatening, is a common and painful condition.

Studies have shown that those on a vegan diet have less severe symptoms and enjoy a better quality of life.

Stiffness, pain, and swelling of the joints were less in those following a vegan diet, according to the study.

There are obviously many other factors but there is a direct correlation between vegan diets and strong immune systems.

This means that people will be less susceptible to flu and other common illnesses.

It also means that if they do get sick, they will recover faster.

Again, there are many other factors but on average, vegans live significantly longer than non-vegans.

That alone is a good enough reason to follow a vegan diet.

There are many reasons to follow to go the vegan route.

It is affordable, sustainable, cruelty-free but most of all, healthy.

Studies have conclusively proved that, provided you follow a varied vegan diet, the health benefits are significant.

There is no reason to think that a vegan diet is bland or boring. You need to be creative.

There are many delicious options available and the health benefits are clear. If you want to go vegan, your body will thank you. 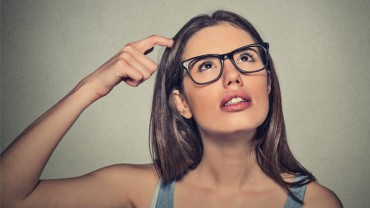