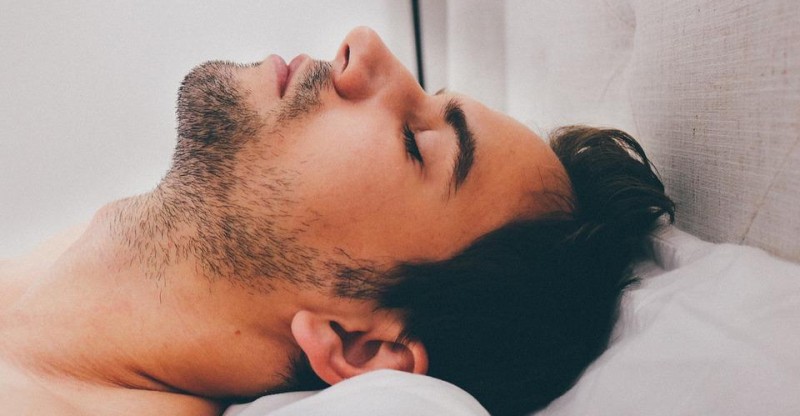 Why Sleeping is so Important

There is a lot of research that links sleep and weight.

People who get less sleep weigh more than those who get enough sleep.

There are many people who desire to lose weight or maintain weight and resort to a healthy diet and regular exercise.

Yes, both routines are important, but people often forget about the third critical pillar that affects an individual’s weight — sleep.

Sleep can have an impact on a person’s weight in several possible ways.

First, individuals who don’t get enough sleep tend to be too tired to exercise, which decreases their burned calories.

And people who don’t get enough sleep gain more weight because they take in more calories.

They also have more time awake, which increases their opportunities to eat.

It is important for people to remember that sleep deprivation can also disrupt their hormone balance, which controls the appetite.

Thus, if a person gets insufficient sleep, he or she tends to be hungrier compared to those who get proper rest at night.

Sleep is important for weight loss because of its behavioral and metabolic effects.

Behaviorally, this means that the amount a person sleeps influences what they eat.

And metabolically, sleep debt changes what happens to the food after eating it.

Here are the importance and effects of sleep on a person’s weight.

If a person is trying to trim down, it is wise for them to hit the sack early.

Sleeping is equally important as a healthy diet and sweating at the gym.

Here are some of the best reasons that will make you hit the snooze button to get more sleep.

Achieving a good night’s sleep will not only provide enough energy for the rest of the day, but it also burns calories, even without lifting any weights.

According to a study conducted by the American Journal of Clinical Nutrition, individuals who get more sleep burn more calories even without moving.

The same people will torch at least 20% more calories after eating, compared to a person who lacks sleep.

When a person sleeps less, they burn less fat and fewer calories.

Another study states that a sleep-deprived person’s body burns calories less efficiently compared to a well-rested one.

When the body is in REM sleep, it burns more calories than in any other stage of sleep.

A person’s body experiences extended periods of REM sleep while they move through their sleep cycle over the course of the night.

Also, research indicates that sleep-deprived people who still manage to lose weight will eventually burn less of their actual fat.

While a person is sleeping, the body releases growth hormones that help cells grow, regenerate and reproduce.

It is a process which is vital for any exercise routine to work correctly, from walking and running, to yoga and weight lifting.

Being active will produce microscopic tears in the muscle tissues.

These microscopic tears will assist in muscle repair and the production of growth hormones.

When a person doesn’t get enough sleep, his or her body will produce more cortisol, known as the stress hormone.

When a person has a high level of cortisol, this affects his or her metabolism.

High levels of cortisol also impair the body’s capacity to develop muscle, and this causes the body to break down protein and turn it into sugar or glucose.

Having a high cortisol level will usually, therefore, cause more belly fat, which is the most obstinate fat to lose on the body.

Also, a high cortisol level leaves a person defenseless against insulin resistance, a precursor to both obesity and diabetes.

Insulin is a peptide hormone which regulates the metabolism of fats, carbohydrates, and proteins.

It also improves the metabolic capacity of the body to handle eaten carbohydrates, and converts them to energy, instead of just storing them in the body.

Also, reduction in insulin means that a person will store food as fat, and then will still feel empty afterward.

Sleep affects various hormones in the body which relates to weight loss and gain, more importantly, ghrelin and leptin.

Leptin is a hormone produced by the body’s fat cells that function to suppress hunger, while ghrelin is a hormone released by the stomach that increases a person’s desire to eat.

Getting less sleep not only lowers your leptin level, but it also makes it hard for a person to feel full.

It also increases ghrelin, and this makes you always feel hungry, especially for food that is high in carbohydrates.

When a person gets enough rest, they will feel less hungry and can burn more calories which makes losing weight easy to achieve.

The human brain functions in an odd way when sleep-deprived.

Research at Harvard Medical School performed a brain scan on their subjects, who reported high sleepiness during daytime, then measured their brain activity in reaction to high-calorie foods.

Results of the scan show that lack of sleep lowers activation in the ventromedial prefrontal cortex, the area of the brain that manages behavior control and inhibition.

It means that when a person has low inhibition, there’s a higher tendency that they overeat whenever they are tired.

Exercise is a good way for people to lose weight.

When individuals exercise, they usually sweat a lot, which is a visible sign that they are burning calories.

Though calories burned due to sufficient sleep are hard to observe, sleeping enough is still an important practice that will make a real difference.

When a person feels tired, he or she can’t exert too much energy when working out, which results in fewer calories burned and less muscle built.

However, when people get enough sleep, they can work out longer and harder, which can lead to a high metabolic rate and more muscle growth.

Achieving adequate sleep can boost a person’s performance for tasks that require both cognitive function and intense focus, such as hand-eye coordination and reaction time; both of these are engaged when playing sports.

Here are some of the effects that sleep deprivation can cause a person’s weight.

Since lack of sleep can destroy two hormones controlling hunger, namely leptin, and ghrelin, it immediately results in overeating.

The effect of the hormones on the regulation of the appetite is one of the reasons that a person gains weight.

There are studies which show that a person who doesn’t sleep well is not physically active during the daytime.

They also burn fewer calories because they are less active.

Sleep-deprived people tend to eat less breakfast, but usually, they overeat in the later part of the day.

A study suggests that sleep-deprived individuals eat more calories after dinner than what they consume in any single meal.

They usually choose food that is high in carbohydrates and saturated fat, which results in gaining more weight.

Experiences which everyone has had are the times when it is nearly impossible to reject food.

These cause a waist-expanding effect for someone who lacks sleep.

According to the journal SLEEP, for people who sleep less, they eat impulsively, then gain a significant amount of weight.

Having an extra hour doing nothing only means that another extra hour for eating is available.

Scientists from Brazil concluded that when a person lacks sleep, it decreases the body’s protein synthesis.

It can contribute to the development of injuries and can cause muscle loss.

It is thus easy to understand that lack of sleep will make it hard for the body to recover from exercise because sleep debt slows down the production of growth hormone.

Growth hormones are a natural assist in fat burning and anti-aging, which also leads to achieving fast recovery.

Slowing down the production of growth hormone happens in these ways:

There is a domino effect when a person lacks sleep.

When individuals suffer from sleep debt, everything they do, including working out, is challenging.

Tricks and Tips for a Better Night Sleep

Nowadays, getting enough sleep can be difficult especially you have the habit of using your electronic devices before bed (TVs, mobile phones, tablets, and computers); these lure you to stay up longer.

Here are some basic tips that will give a person better sleep at night.

Ignoring the underlying connection between weight and sleep is an error.

Sleep deprivation can lead to various diseases that affect a person’s life.

For this reason, it is important for people to prioritize sleep as much as they prioritize a healthy diet and daily workouts.

Sleep is important not only to look good but affects a person’s overall health.

With the possible complications that lack of sleep can contribute, it is important for you to follow the rule of thumb of sleeping at least eight hours per night.

It is also wise to avoid consecutive nights of poor sleep.

Sleep is not only a routine activity that is necessary for a person’s daily life, but it can greatly affect your health. 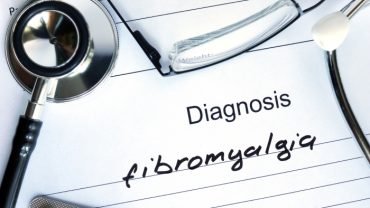 Freelance writer-designer Rachel Minahan is also a health enthusiast. Despite her full schedule, she still manages to take care of her health and regularly goes to the gym. Besides blogging and designing, Rachel finds interest in reading health related articles. Mostly, she writes useful health tips and how-tos in Beds Online.