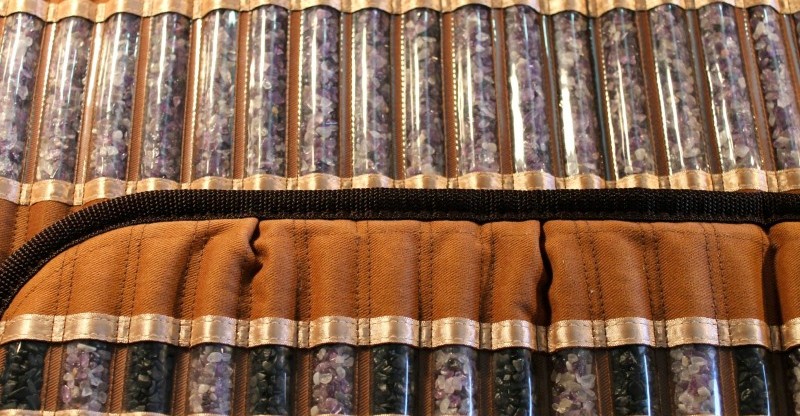 These powerful rays are part of the electromagnetic light spectrum, closest in frequency to natural sunlight.

The advantage of far infrared rays over sunlight is that they contain no harmful UV/UVB radiation.

Far infrared therapy has been first explored by NASA scientists and have since been in the public eye.

In laboratories and clinics all over the world, researchers and medical practitioners have tested the effects of far infrared rays on a number of conditions.

Biomat as an Accelerant for Wound Healing

According to a study by the Journal of Experimental Biology and Medicine, FIR has been found to have accelerating effects on wound healing.

The study suggests that FIR treatment induced faster wound healing, as well as the greater regeneration of collagen.

Biomat as a Sleep Regulator

In a study published in The International Journal of Biometeorology, the effects of FIR on sleep modulation were found to be beneficial as they enhance blood circulation and sleep patterns.

The effects were also found to be induced by an exposure to far infrared rays, which resulted in an increase in temperature of the body tissues.

Biomat as a Treatment for Depression

28 patients suffering from mild depression, appetite loss, and general fatigue were treated for a total of 45 minutes per day.

The findings suggested an improvement after four weeks.

Biomat as a Treatment for Cardiovascular Disease

According to The Journal of the American College of Cardiology, FIR was tested for its capacity to improve endothelial function (blood flow) in patients with coronary risk factors such as hypertension, hypercholesterolemia, diabetes mellitus and smoking.

The results suggest an improvement in vascular endothelial function among patients with coronary (atherosclerosis) risk factors.

In the Journal of Experimental Biology and Medicine, another study investigated FIR and its capacity to induce systemic vasodilation (decreased blood pressure).

Biomat as a Treatment for Chronic Fatigue Syndrome

According to the Journal of Psychosomatic Research, FIR can be used as a viable treatment for Chronic Fatigue Syndrome (CFT).

Two patients diagnosed with prednisolone (PSL), a corticosteroid used in the treatment of inflammatory and autoimmune diseases, were under a FIR therapy treatment for 35 consecutive days.

Both patients reported a great improvement in symptoms such as fatigue, sleep disturbance, pain, and low-grade fever, with no relapse during the first year of discharge.

This means of treatment has been shown to treat a wide range of conditions and can provide relief and remission.