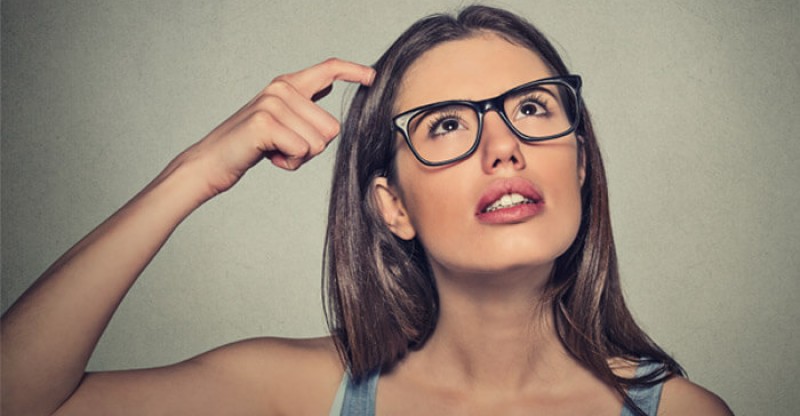 Although it is a natural, organic storage device, our brain can be compared to the digital storage devices we have today – flash drives, external drives, memory cards, and etc.

In fact, it is more powerful than them.

According to research, it can store up to 2.5 petabytes of information, which is more or less equivalent to three million hours of surfing the web.

However, absorbing all the information is another story.

Over time, our brain’s ability to retrieve data deteriorates.

That said, we have to do something to keep it sharp and active.

Of course, you can consume natural, organic products like virgin coconut oil to keep the brain in shape, but we’re hoping that this list of brain games can be of great help in improving your memory and keeping your mind sharp.

Believe it or not, crossword puzzles remain the go-to exercise for many.

But the problem with crossword puzzles as a brain game is that you might become too good at them.

If that happens, you will not be giving yourself the challenge you are looking for.

Then again, you can always play around with other puzzle games like word-search.

That way, you can still keep your brain entertained and engaged.

The Benefits of Crossword Puzzles

How Crossword Puzzles are Played

Honestly, if you want to succeed in playing crossword puzzles, you have to know that the answer is already in front of you, only that it is defined.

In this puzzle, each crossword clue is a definition of the answer you are looking for.

What you have to do is figure it out. How?

To improve short-term memory, jigsaw puzzles are the best games.

If you are wondering why the reason is simple.

The brain needs to sort the different shapes and colors to create one bigger picture.

So, the more the pieces, the more effort the brain exerts.

By putting a piece in place, a substance called dopamine is produced, which is known to improve concentration.

The Benefits of Jigsaw Puzzles

Another good thing about jigsaw puzzles is that they actually have therapeutic benefits.

How to Solve a Jigsaw Puzzle

Now, how do you solve and assemble a jigsaw puzzle?

Are you fond of numbers?

Then Sudoku might just be the brain game for you.

By keeping several numbers in your mind while mentally calculating their placement in a grid, you are actually working your brain.

Yet, keep in mind that this game is just like crossword puzzles.

Once you become a master of it, the less challenging it becomes.

Therefore, you might need to try something new soon.

The Benefits of Playing Sudoku

Whether it’s played online or on paper, this game can benefit people of all ages.

It basically trains the brain to perfection!

How to Solve a Game of Sudoku

If you enjoy brain exercises, you might want to give Sudoku a try.

Don’t worry if it involves numbers. In time, you will get a hang of it.

Here’s how you solve it.

While the origins of chess are not clear, it’s unarguable that chess is, by far, the most mentally challenging game ever introduced, although newbies usually depend on short-term memory to assess their next move during a tournament.

The experienced and master players have already their own strategies, which involve the use of long-term memory.

The Perks of Playing Chess

Just like other brain games we mentioned above, playing chess comes with perks.

Here are some of them:

How to Play Chess

Learning how to play this game is easy.

Here are the basic steps.

Learn how to setup the chess board.

Every chess piece has to be arranged the same way as your opponent’s.

Basically, the second row should be filled with pawns.

The rooks must be positioned in the corners, the knights beside them, then the bishops, the queen, and the king in the final square.

Familiarize how each chess piece moves.

Know the special rules involved in the game.

In a game of chess, there are four important things to know.

Practice. By playing chess, again and again, you will get better at it.

It won’t matter if you play online or at home.

The point here is that it will help you improve mentally.

In a world where aging is normal, the need for these sorts of brain games is really vital.

But then again, it doesn’t mean you have to go through a lot of boring stuff.

Obviously, brain games are fun.Not to mention, it is good for the brain, as well!

Not to mention, it is good for the brain, as well! 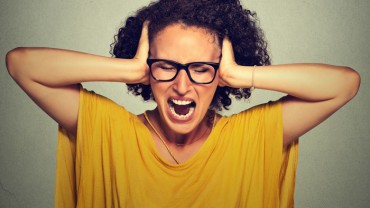