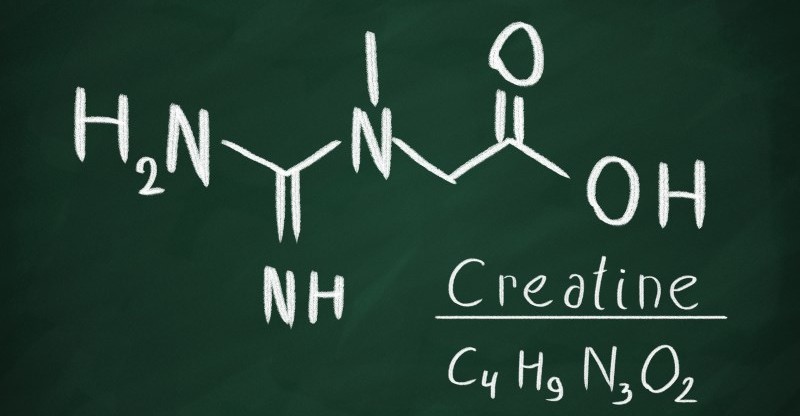 People have recently raved about the health and performance benefits of creatine, which is a nitrogenous organic acid that increases energy and muscle supply within your body. (1)

While people use creatine for various purposes, it is mostly used among bodybuilders, trainers, and athletes, as it allows them to receive proper supplementation to improve their overall strength.(2, 3)

Although creatine is a popular supplement, many people have wondered if it is actually safe and effective.

Luckily for those interested in taking creatine, well over 500 credible research studies have found that is safe and effective.(4)

If you are still skeptical or just want to learn more about it, continue reading below to learn about six benefits of creatine. 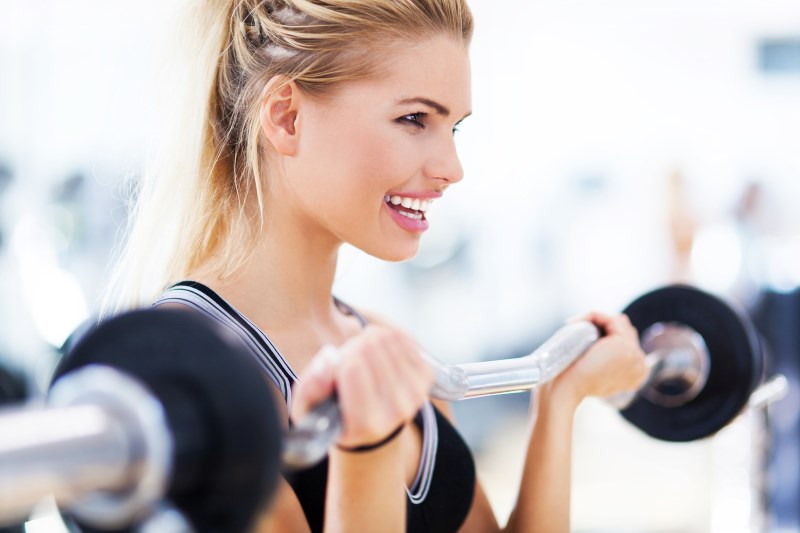 Creatine actively works to increase your muscle’s level of phosphocreatine, which is a crucial compound found in the vertebrate of your muscle that helps store phosphates for muscular energy.(5)

Phosphocreatine also works with ATP, which is a molecular compound providing general energy for your body.(6)

In essence, without proper amounts of phosphocreatine and ATP, your body would not be able to carry out daily functions.

Since creatine functions to increase the amount of phosphocreatine and ATP in your body, you will see an overall increase in energy.(7)

Not only this is beneficial for bodybuilders, athletes, and trainers but also for people who experience symptoms of excessive fatigue and tiredness.

In fact, one scientific study chronicled exercise-induced fatigue with athletes involved in a cycling test.

Those who took creatine reported a significant decrease in fatigue, even exercising in extreme temperatures, compared with those who didn’t take it.(8) 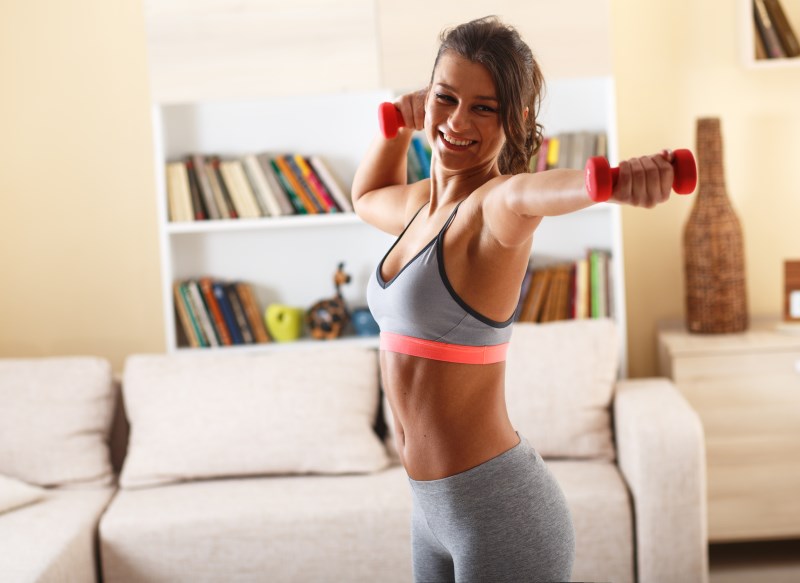 Creatine is mostly popular among bodybuilders, athletes, and trainers because it is known to enhance muscle mass.(9)

Creatine helps your body build muscle in the following ways: 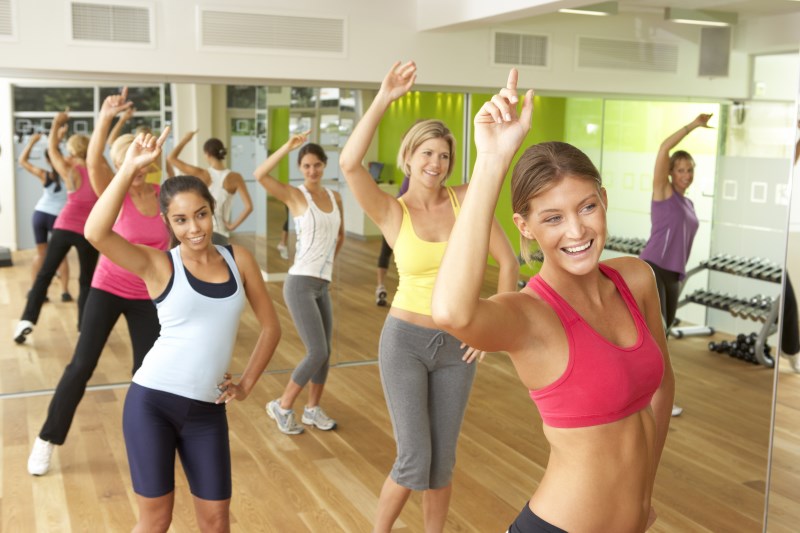 Since creatine increases amounts of phosphocreatine and ATP, your body will receive an influx of energy, which is important for enhancing your ability to endure and carry out high-intensity exercises.(10)

Numerous studies have shown that creatine helps you perform better, as it improves:

In fact, a recent scientific study found that creatine can improve your high-intensity exercise performance by up to 15 percent. 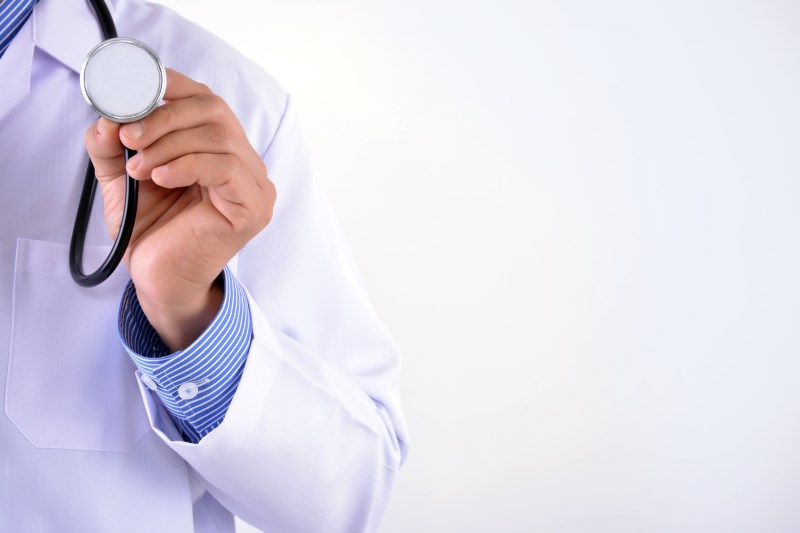 Besides helping you build muscle and improve your workouts, creatine has been proven to help prevent and fight various diseases, specifically those that develop in the brain. (11)

Phosphocreatine, the same compound that is crucial in building energy and muscle, has also been linked to many neurological diseases.(12)

When the phosphocreatine level is low, there is a higher chance of developing neurological disease.

Since one of creatine’s main benefits is increasing the level of phosphocreatine, it actively works to help prevent and reduce the development of many neurological diseases.

Creatine also actively works to help prevent and lessen the development of:

Overall, although creatine may not completely prevent a disease from developing, research studies have proven that creatine can significantly reduce symptoms as well as slow down the progression of the disease and improve your life expectancy if you have developed a certain disease. 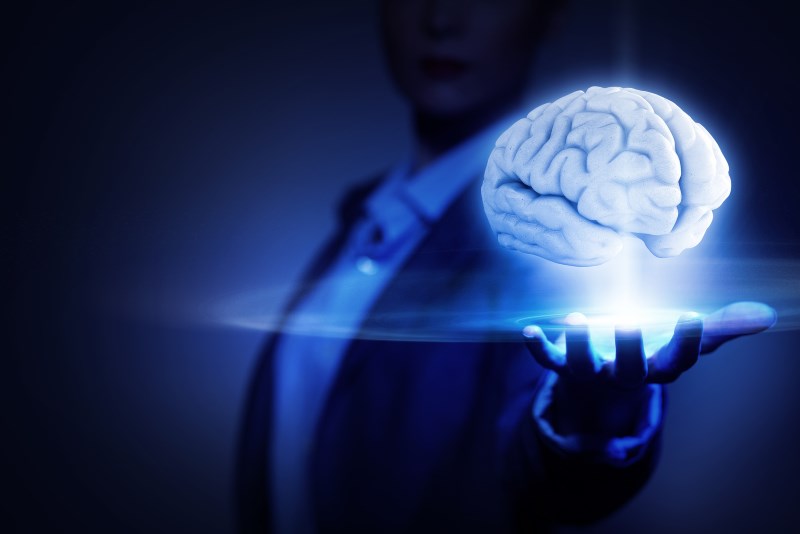 By now, you know that creatine significantly increases levels of phosphocreatine and ATP, but these aren’t just useful for building muscle, improving energy, and preventing disease. (19)

In addition to creatine stimulating increased levels of phosphocreatine and ATP, it also increases dopamine levels and mitochondria function. (20)

By providing your body and brain with these improvements in crucial compound levels, your brain will have an improved memory, intelligence level, and be able to perform and carry out difficult tasks.

If you aren’t taking a creatine supplement, you most likely acquire all your needed creatine from meat unless you are vegetarian or vegan.

People who don’t eat meat often have low levels of creatine unless they take a supplement.

In a recent study, researchers gave vegetarians a creatine supplement and saw an improvement of 20 percent to 50 percent in memory and intelligence test scores. (21) 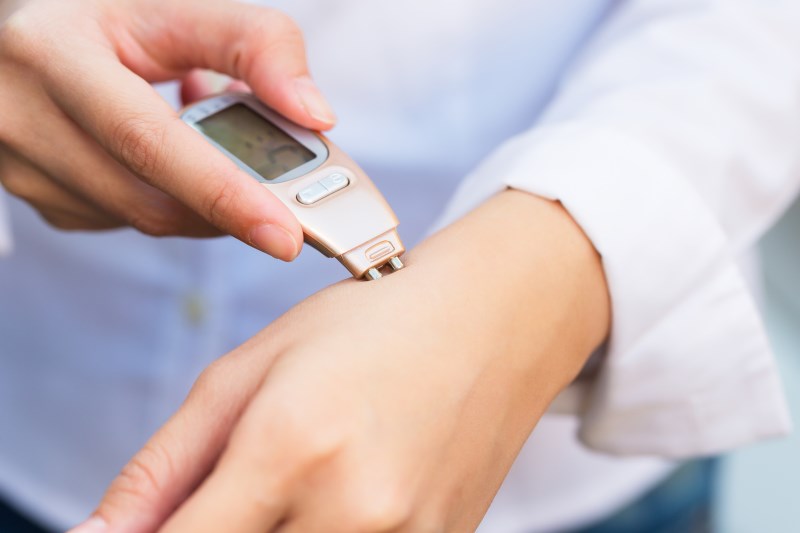 Creatine is also helpful for increasing the function of GLUT4. (22)

In simplest terms, GLUT4 is a transporter molecule, which ensures that a proper amount of blood sugar is absorbed into your muscles. (23)

Sometimes GLUT4 does not function properly, which can result in many health conditions.

So, by creatine increasing the function of GLUT4, your blood sugar levels will lower and eventually stabilize. (24)

In addition to helping you lower and maintain your blood sugar levels, creatine actively works to help your body clear sugar faster, which can ultimately reduce your risk of developing diabetes.

This risk is often assessed by how quickly you increase your sugar level after a meal.

Those who develop sugar at a slower rate are at a higher risk of developing diabetes. (25)

So, by increasing your intake of creatine, you are ultimately lowering your risk of developing diabetes.

Overall, creatine is an important natural compound that has many notable benefits for your health and performance.

People commonly consume creatine by eating meat, but if you don’t eat meat or you want to maximize the health and performance benefits from creatine, you should consider purchasing a well-known creatine supplement. 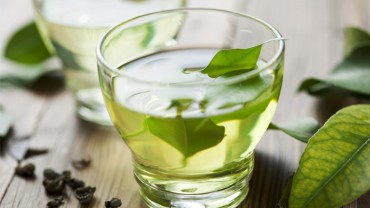