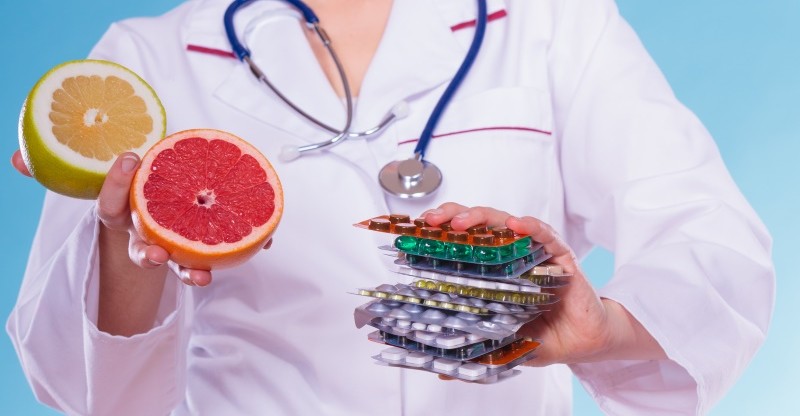 If you are looking for a healthy way to keep up with the natural rhythm of your metabolism, you should try these supplements – they really work.

They have history stretching way back in time when the pharmaceutical industry wasn’t developed and gave remarkable results.

These supplements can be as effective as some drugs are today, so you should include them in your daily routine.

Also, one of the best benefits of these natural substances is that they are completely untraceable by drug tests.

You can check this very interesting and comprehensive article about workplace drug testing from Confirmbiosciences.com.

Turmeric is a popular spice which gives curry that yellow color it is famous for.

It originates from India and has a lot of effects on the body.

Curcumin is an active substance of turmeric and has been studied in medicine for a long time.

It has been proven to have several roles in the body: anti-inflammatory, antimicrobial, antioxidant, antiseptic, etc. (1)

Curcumin has a particular role in the immune system where it fights with infection to a level when it blocks a signal molecule called NF-kappaB.

A study found that Turmeric causes melanoma cells apoptosis, which involves the death of cancer cells. (2, 3)

Some studies have shown that curcumin has a better effect than Prozac which is being used for depression therapy.

In one of the studies, 60 patients diagnosed with the major depressive disorder (MDD) were assessed.

The results shows that Fluoxetine can be substituted with curcumin in some treatments involving MDD patients. (4)

Another study had been done, assessing the effect of curcumin on rheumatoid arthritis patients.

45 patients were divided into three groups and received curcumin, diclofenac sodium, or their combination in the third group.

Those who took curcumin had the highest improvement in results, which proves it can be used as a treatment in active rheumatoid arthritis and opens a new segment for the use of this powerful substance. (5)

The substance proved it had a potential to act as a powerful drug with its anti-inflammatory effect.

It also showed signs of slowing down dementia with a clearance of the amyloidosis in the brain. (6, 7, 8, 9)

It can control sugar levels as effectively as Metformin or Rosiglitazone.

A study has shown that berberine can lower the levels of glucose and lipids.

It has the potential to be an effective hypoglycemic drug. (10)

It has different mechanisms of affecting the sugar levels, but doesn’t have the side effects of diabetes-related drugs, which is why it could be recommended as a good substitute. (11)

Berberine also affects the liver by slowing down the metabolism that liver uses to create glucose called gluconeogenesis.

It uses other substances like proteins and lipids to compensate for the low level of sugar in the cells.

Scientists in China have shown mitochondrial inhibition in a study with type 2 diabetes patients. (12)

It also lowers the amount of lipids in the blood, especially LDH cholesterol, and reduces probability of heart attack. (13, 14, 15)

Red yeast is a type of fermented rice which has similar effects as statin, a drug used in high levels of lipids, or more precisely – cholesterol.

A study has shown that red yeast has the same ingredient as Mevinolin or Lovastatin, which is called Monacolin K.

This ingredient is an active substance which lowers cholesterol.

There was a randomized controlled trial which stated that the red yeast rice (or Monascus purpureus) contains statin active ingredients which affect the lipids levels.

It could be recommended as a hyperlipidemia drug. (17)

With this study, Chinese scientists showed that by lowering the cholesterol levels, red yeast rice could reduce the heart attack mortality by 33% as well as death rates in tumor patients. (18)

It is important to consult your doctor first because red yeast has the same active ingredients as statin medicines, so it can also have some side effects.

Garlic originated in Central Asia and later spread to Europe, Africa, and other parts of the world.

It has been documented that humans used garlic as medicine for many diseases and treatments.

Garlic was also found in Egyptian pyramids and Greek temples.

In this study, we see that even Hippocrates prescribed garlic as medicine for a variety of conditions.

It has a lot of Biblical references and goes from Rome to Egypt, Greece, and China.

It was believed that garlic affected the performance of the Olympic athletes in Greece. (19)

Garlic has an active substance called allicin which induces the cancer cell death and lowers cholesterol and blood pressure, resulting in protection for the cardiovascular system. (20)

Allicin can affect the systolic and diastolic blood pressure in patients with essential hypertension.

210 patients have participated in a study that showed a significant drop in both systolic and diastolic pressure. (21)

Garlic is a powerful anti-flu supplement which attacks some common viruses.

A study has shown that taking an allicin-containing garlic supplement once a day can prevent a cold.

146 volunteers were divided into 3 groups and the ones taking allicin showed good results in terms of being protected from viruses. (22)

It can be protective of your cardiovascular system while also being effective for pregnant women to prevent miscarriages.

A study has shown that fish oil can help with reduction of triglyceride levels in the blood.

It can improve oxylipin in young and elderly as well as improving cardiovascular protection.

Active ingredients EPA and DHA result in about 30% reduction in lipids. (23)

EPA and DHA can act like an anti-inflammatory drug, an antioxidant, and affect some processes in the brain.

This study has concluded that implementation of such supplements can have a positive effect on the treatment of major depression and Alzheimer’s disease. (24)

Hypertriglyceridemia is considered a high-risk factor for cardiovascular disease.

A study has proven that an omega-3 fatty acid supplement can reduce the level of triglycerides and contribute to the reduction of the risk factors for heart attacks. (26) 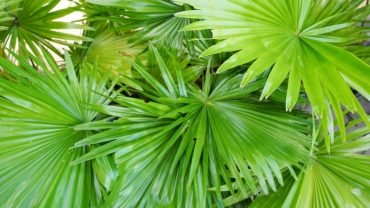